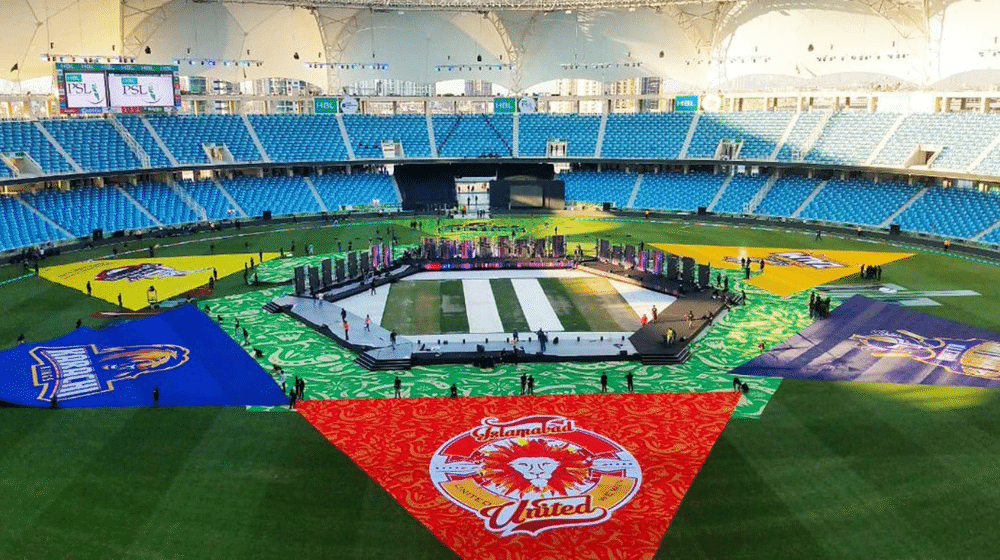 The two parties have resolved their issues, and the PSL franchise owners agreed to the new financial model offered by the PCB.

According to the new model, PSL franchises will receive a 95 percent share of the total central revenue pool received from broadcasting rights, sponsorship rights, and gate receipts. The franchise fee payment has also been altered in order to accommodate the PSL franchises, and they have also been offered relief for COVID-19 for seasons 5 and 6 of the competition.

PCB has also ensured that no new franchise will be added to the six-team league. This will enable the current PSL franchise owners to increase their revenue as all the franchises will receive an equal share from the revenue pool.