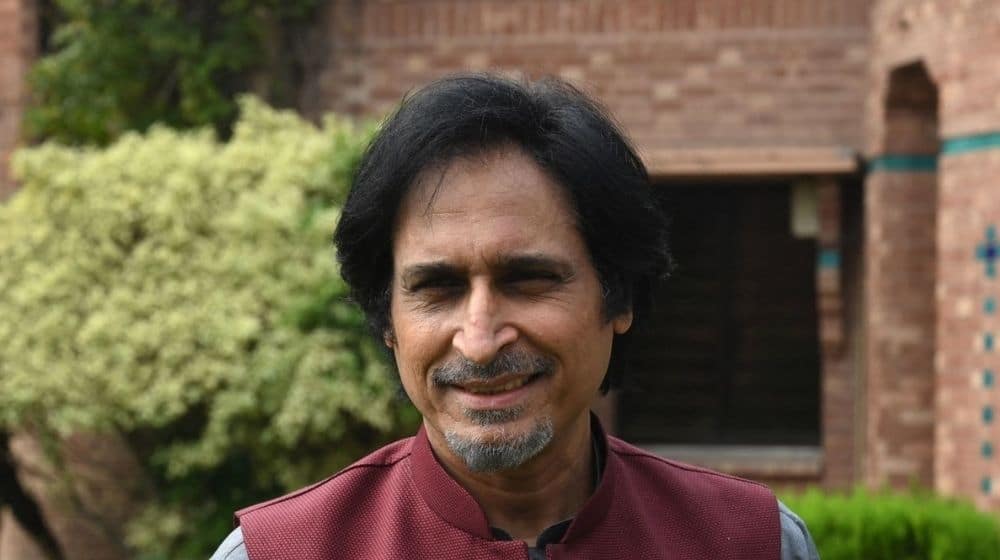 Pakistan Cricket Board (PCB) chairman, Ramiz Raja, revealed that he would not take even a single penny for the next three years as he has joined the board out of his passion to transform the way game is played in the country. He said that his main aim is to fix the infrastructure of cricket in the country and make Pakistan the best team in the world.

“I have joined the cricket board at ‘zero money.’ For three years, I will not get a single rupee,” Ramiz remarked.

Ramiz revealed the details during a meeting held at the National High Performance Center with club owners under the jurisdiction of the Central Punjab Cricket Association. He also discussed shifting Pakistan’s focus to the grass-root level in order to bring in talented cricketers in Pakistan’s domestic circuit and how they need to be trained from a young age so that they can adapt to the requirements of international cricket.

The former captain further revealed that PCB would make ground-breaking efforts to support club and school cricket in the country and assured the cricket clubs that every step will be taken to improve cricket at this level. He added that PCB would invest in every aspect, including improving facilities, pitches, equipment, and any other requirements of the clubs.

Ramiz appreciated the role these clubs have played so far and said that extra effort would have to be made by every party involved in cricket to make Pakistan the number one cricketing nation in the world.