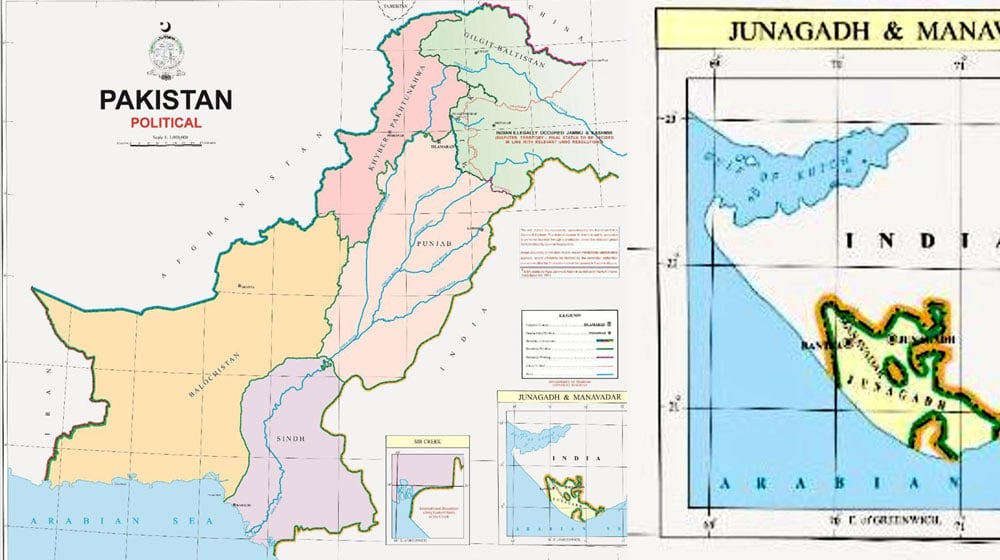 According to the official notification issued by PEMRA, all public and private news channels will now be required to flash the political map of Pakistan for two seconds before airing the news bulletin at 9 PM on a regular basis.

PEMRA expects all news channels to demonstrate complete compliance with the above-mentioned directives in letter and spirit. If any TV channel violates these orders, necessary action will be taken against the administration of the channel.

Note that PEMRA has issued these orders on the basis of a letter from the Ministry of Information and Broadcasting that was issued on 16 September this year.

When asked for a comment in this regard, Federal Minister for Information and Broadcasting Fawad Chaudhry claimed that Section 5 of the PEMRA Ordinance 2002 allows the Ministry to issue such directives.

Section 5 of the PEMRA Ordinance 2002 reads:

The Federal Government may as and when it considers necessary issue directives to the Authority (PEMRA) on matters of policy, and such directives shall be binding on the Authority, and if a question arises whether any matter is a matter of policy or not, the decision of the federal government shall be final.

The map was unveiled a day before the first anniversary of the annexation of IIOJK by India. On 5 August 2019, the BJP-led Indian government revoked Articles 370 and 35A of the Indian constitution which granted autonomy to the occupied state of Jammu and Kashmir and certain privileges to the people of the occupied valley respectively.