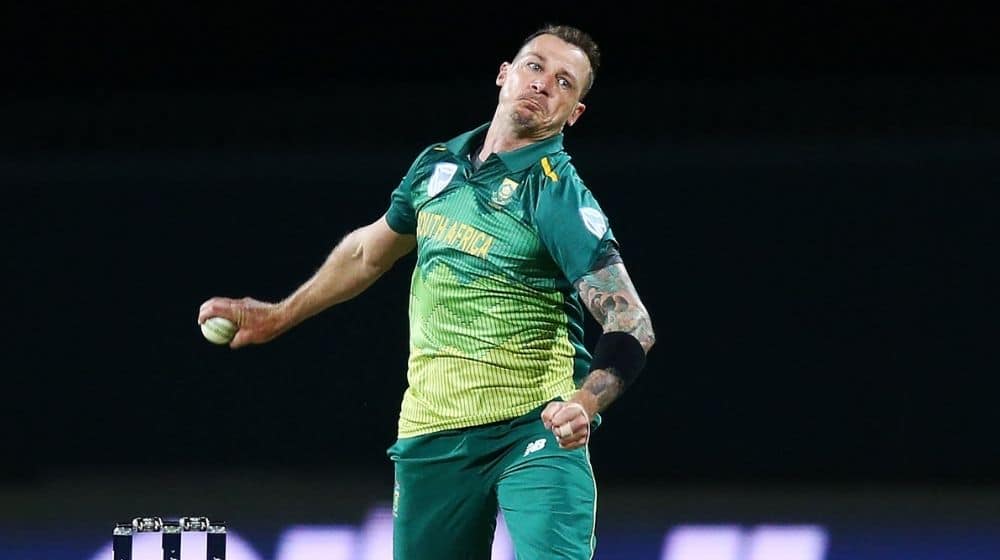 Steyn revealed the details during a question-and-answer session on Twitter. One user asked Steyn which team he used to love bowling against and which batter did he claim as his ‘bunny’. Steyn was quick to respond and stated that ‘bunny’ is a slightly bad term but he enjoyed bowling against Hafeez. He added that he is friends with Hafeez.

Steyn further revealed that he enjoyed bowling against New Zealand as he has a lot of wickets against them He further added that New Zealand have become one of the top sides in world cricket and termed them as a ‘real force’.

Early years I enjoyed bowling against NZ, I took plenty poles against them but over time they’ve have become a real force. Bunny is slightly bad term to use because I’m good friends with him, but I got M. Hafeez out on more than a few occasions

The 38-year old is currently commentating in the ongoing 2021 T20 World Cup, his first stint as a commentator since retiring from international cricket last year.