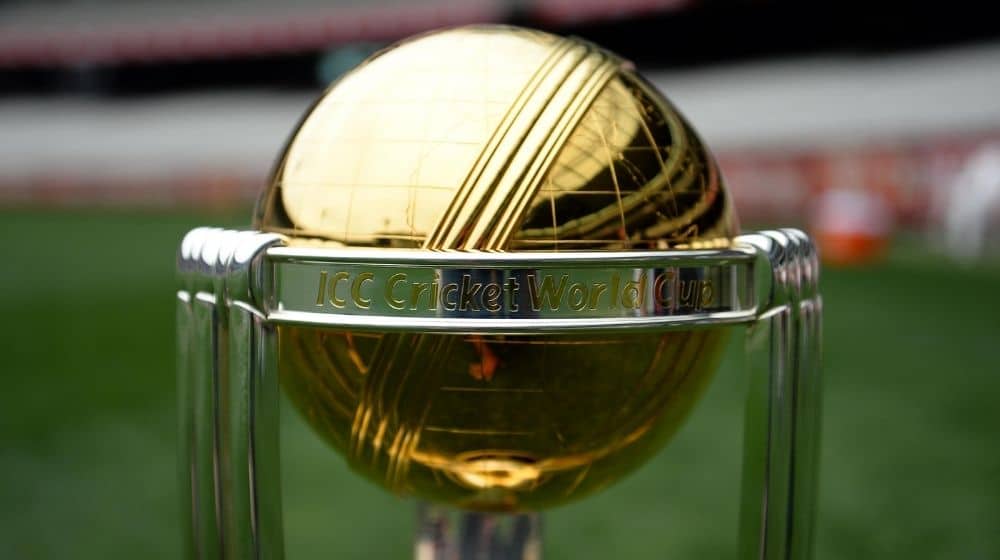 International Cricket Council (ICC) has announced the hosts for every major white-ball tournament between the years 2024-2031. In total, 14 countries will host 8 ICC tournaments over the course of 8 years.

The 2024 T20 World Cup will be hosted by the West Indies alongside the United States of America. This will be the first time in cricketing history that an ICC event will be held in the US. According to sources, the step to host the tournament in the US is taken due to ICC’s aspirations of including cricket in the Los Angeles Olympics in 2028.

ICC Champions Trophy 2025 will be held solely in Pakistan. This will be the first time since 1996 that an ICC tournament will be held in the country. Pakistan, the defending champions, won the rights to host the event after the security situation in the country improved significantly.

Just like the USA, Namibia will host their first-ever ICC event as the 2027 ICC Cricket World Cup heads to Africa. South Africa and Zimbabwe will be co-hosting alongside Namibia. Cricket in Namibia has seen massive growth over the past couple of years and the Namibian cricket team qualified for their first T20 World Cup in the recently concluded mage event in 2021. They have also qualified for the first round of the 2022 T20 World Cup.

Australia, New Zealand, Sri Lanka, India, England, Ireland, Bangladesh, and Scotland are the other hosts which will organize major ICC events in the cycle.