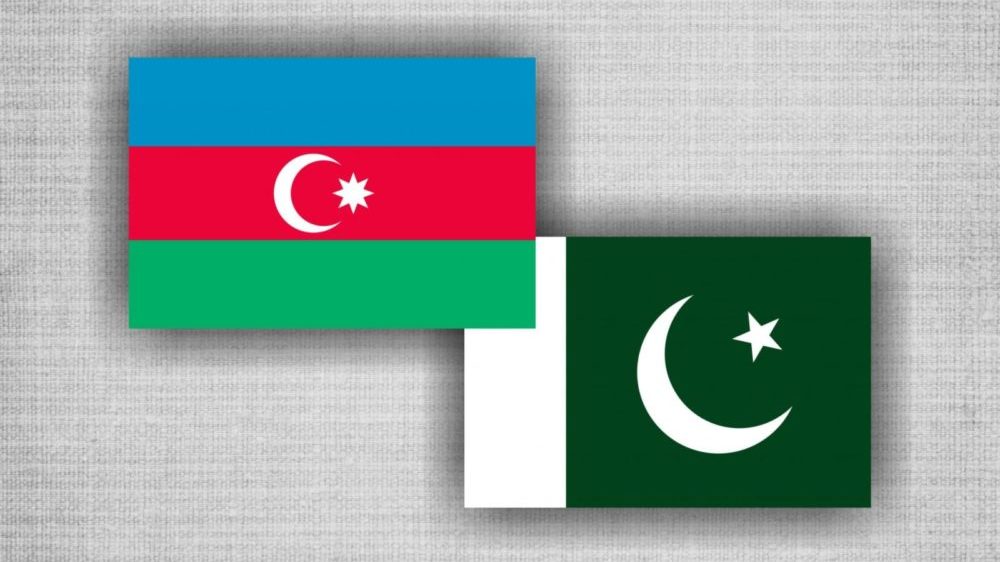 The National Assembly’s Standing Committee on Finance met earlier today under the chairmanship of PTI MNA Faizullah Kamoka and received a briefing on the trade ties between Pakistan and Azerbaijan.

During the meeting, Deputy Governor State Bank of Pakistan (SBP) Dr. Murtaza Syed apprised the committee that trade between the two countries takes place through Iran and traders are facing a lot of challenges ever since sanctions were imposed on Iran.

JUI-F MNA Muhammad Yaqoob Sheikh suggested to the Deputy Governor that Afghanistan and Turkmenistan can be used as alternative routes for trade with Azerbaijan until the ease of sanctions on Iran.

PML-N MNA Qaiser Ahmed Sheikh said that SBP hasn’t done anything to explore alternative trade routes to Azerbaijan which is why traders are beset with difficulties.

PTI MNA Jamil Ahmed Khan lamented that there was only one branch of the National Bank of Pakistan (NBP) in Kyrgyzstan that has been shut down as well.

ALSO READ
Pakistan Overtakes China in Denim Exports to the US

PTI MNA Munaza Hassan said that Azerbaijan wants to supply oil and gas to Pakistan on deferred payments but SBP hasn’t done anything in this regard.