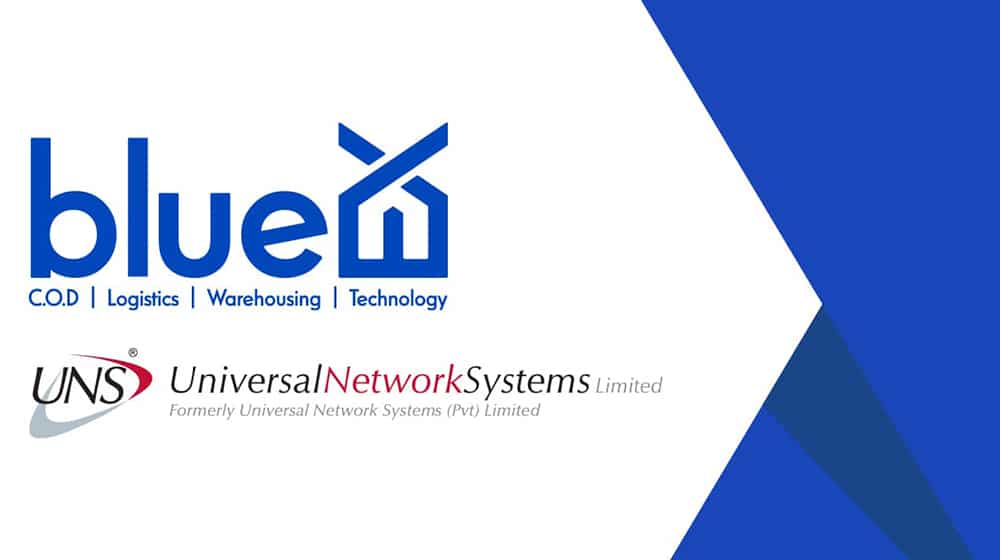 Universal Network Systems Limited, a courier and logistics firm well-known as BlueEX, has been oversubscribed 2x while there is still some time left for the arrival of more applications in the fixed price issue of its Initial Public Offering (IPO) which is about to meet an exciting conclusion.

According to the Pakistan Stock Exchange (PSX, the IPO is receiving an overwhelming response from institutional investors and high-net-worth individuals. The process for online subscriptions will close as scheduled by 12 a.m, revealed the CEO of Arif Habib Limited, Shahid Ali Habib.

Oversubscribed by c. 2x already and the subscription is still open till 7 pm for physical and till 12 am for online applications@BlueEXofficial @toplinesec @ArifHabibLtd pic.twitter.com/lyGn3e2W8e

“Oversubscribed by c. 2x already and the subscription is still open till 7 pm for physical and till 12 am for online applications”, he wrote.

PSX had granted approval of UNSL to be listed on its GEM Board, a listing platform aimed at facilitating growth-oriented businesses whether small, medium, or greenfield businesses to raise capital to fund their growth and expansion plans.

UNSL will be the first company from the courier and logistics industry of Pakistan to be publicly listed as well as the second company to opt for the GEM Board. The company had announced to issue 6,857,000 ordinary shares at a fixed price of Rs. 65/- per share to accredited investors as per applicable rules of PSX for the GEM Board.

While we wait, please note that the sales of e-commerce in Pakistan have increased fourfold from Rs. 57.5 billion in 2017 to Rs. 234.5 billion in 2020, with the majority of customers choosing to pay in cash. BlueEX is one of Pakistan’s first cash-on-delivery companies. The customers in over 400 cities and towns across Pakistan can now pay for items and services from the comfort of their own homes, thanks to the company.

The company is now trying to fund its expansion by listing on the Growth Enterprise Market of PSX, which aims to assist small and medium-sized businesses in achieving their desired objectives.

The sales increased by 67% year-over-year, allowing the company to more than triple pre-tax profits to Rs 38.1 million. The company generated Rs 49.2 million in cash from operating activities and ended the year with a balance sheet of Rs. 747.3 million, with current assets accounting for 68 percent of the balance sheet, or Rs. 511.7 million, including a significant amount of trade obligations.