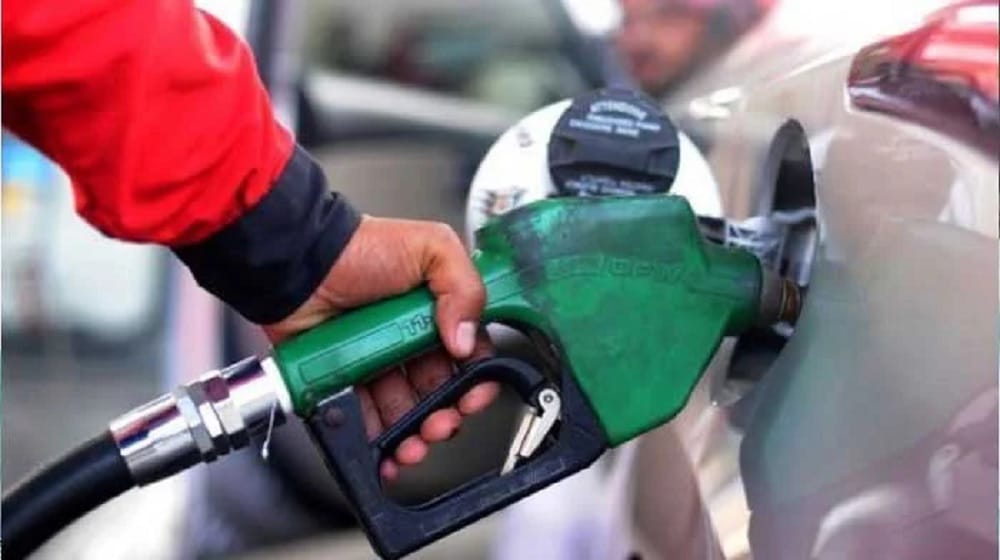 The Pakistan Petroleum Dealers Association (PPDA) has announced a countrywide strike on 25 November as they refuse to sell petrol on minimal profit margins.

A spokesperson of the association told media on Sunday that all petrol pumps across the country will remain shut on Thursday, 25 November.

“We have no way but to go on strike as the government has failed to meet the 17 November deadline for fulfillment of our demands,” the spokesperson said, adding that the petrol pumps in Kashmir and Gilgit Baltistan will also remain shut on Thursday.

He mentioned that the strike could extend indefinitely if the government continued delaying tactics.

This is PPDA’s second strike call within three weeks. The association had given a similar call for 5 November but retracted it after negotiations with a government team led by Energy Minister, Hammad Azhar, agreed to increase profit margins.

The meeting also constituted a committee led by petroleum secretary, Dr. Arshad Mahmood, to ensure the implementation of the agreement through approvals from the Economic Coordination Committee (ECC) and the federal cabinet over the next 10 days.

However, there has been no progress on the issue two weeks after the agreement, forcing the petroleum dealers to revert to their strike call.