The Pakistani Rupee (PKR) reported gains against the US Dollar (USD) and appreciated by 48 paisas against the greenback in the interbank market today. It hit an intra-day high of Rs. 175.55 against the dollar during today’s open market session.

The local currency appreciated by 0.27 percent against the USD and closed at Rs. 175.72 today after it posted losses of 74 paisas and closed at an all-time low of Rs. 176.20 in the interbank market on Monday, 29 November. 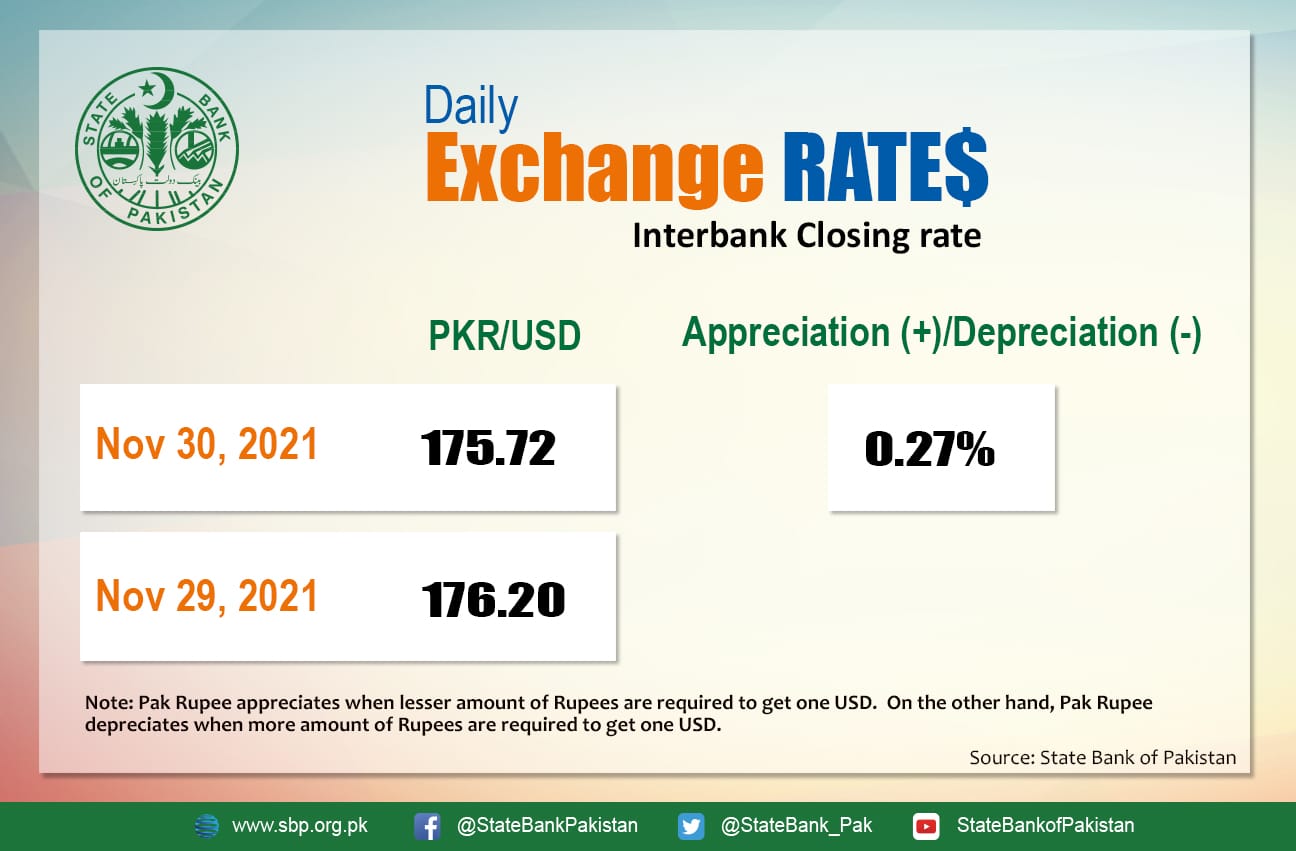 This is the second time that the local currency has reported gains on the back of good news. The Rupee had made a similar showing after news of the staff-level agreement between the government and delegates of the International Monetary Fund (IMF) a few weeks ago.

The upsurge of the Rupee against the Dollar continued on Tuesday with the local currency gaining shape as compared to the previous close on the back of an improved supply of hard currency and positive investor sentiments. Added to the usual sentiments of the exchange ledger, perhaps an even bigger driver of a considerable and vertical change is the deposit agreement between the Kingdom of Saudi Arabia and the Government of Pakistan.

The Saudi Fund for Development (SFD) will place a deposit of $3 billion with the State Bank of Pakistan (SBP) under the deposit agreement. The deposit amount under the agreement will become part of the SBP’s Foreign Exchange Reserves and will help support Pakistan’s foreign currency reserves, support the Rupee, and facilitate the resolution of the adverse effects of the pandemic.

SFD agreed to place $ 3bn, 1yr DEPO that will push SBP NET RESERVES higher after receiving funds.
But #OIL after dropping 11% has recovered 4%. Bounce back does not suit,as it will add pressure on BOP. Further,trend will depend on OPEC announcement. Tough ask for #PKR

The PKR made an impressive showing against most of the other major currencies as well and posted gains in the interbank currency market today.

It also posted gains of 13 paisas against both the UAE Dirham (AED) and Saudi Riyal (SAR). 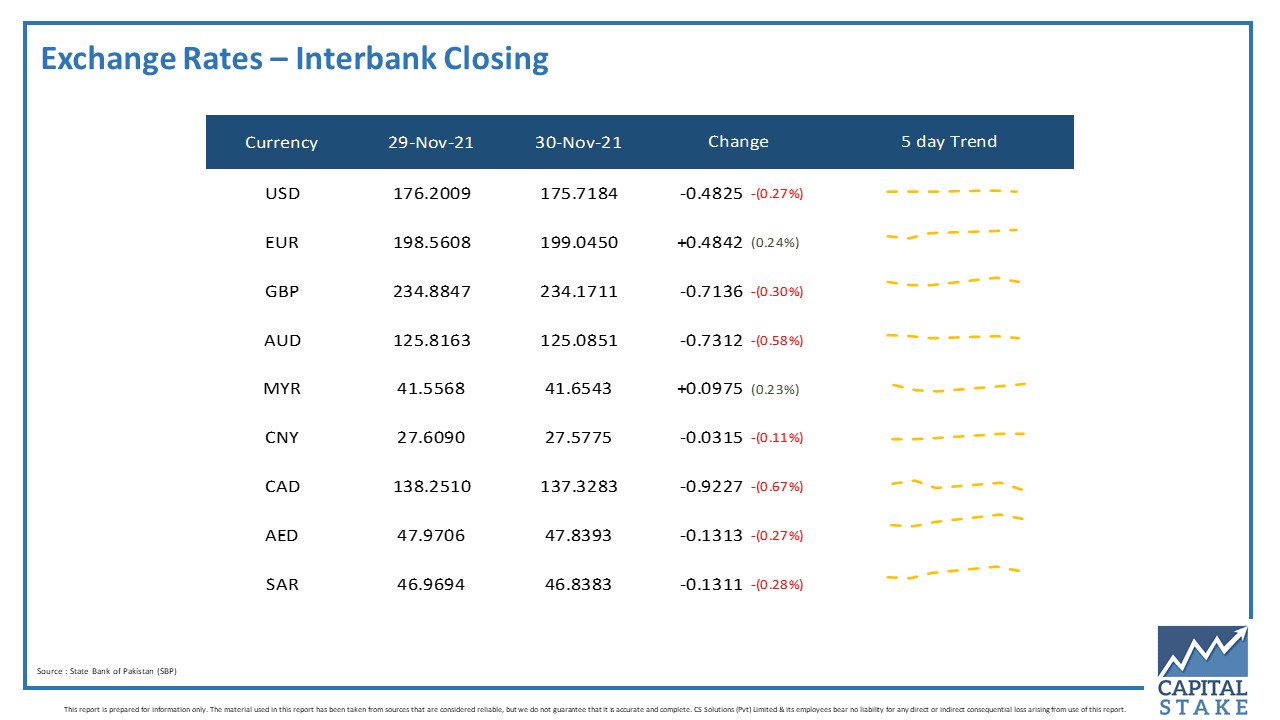 Conversely, it continued its bad run against the Euro (EUR) and lost 48 paisas in the inter-bank currency market today, closing at Rs. 199 against the eurozone currency.