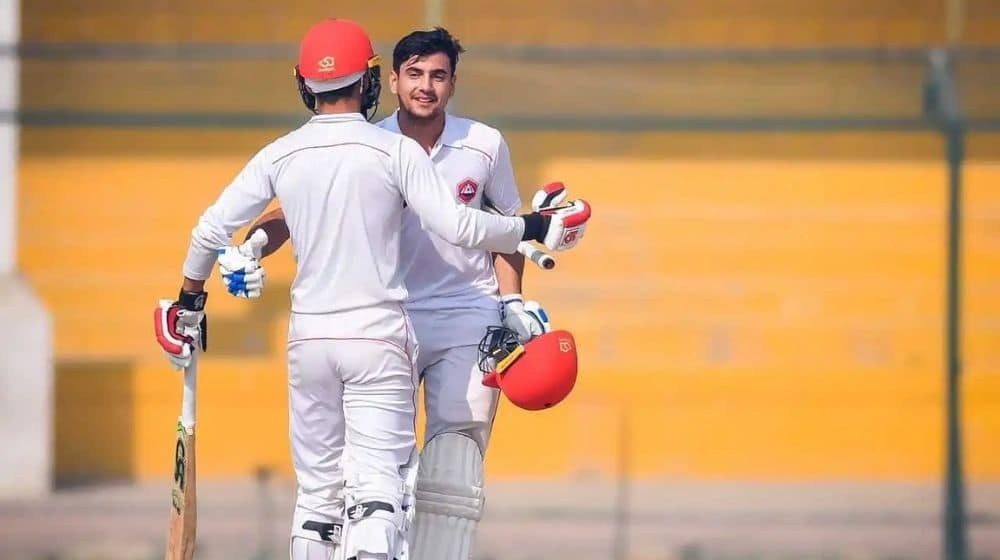 The 21-year old, widely regarded by the cricketing fraternity as a limited-overs player, showcased his talent in the long format by playing a terrific innings. Haider scored a brilliant knock of 206 runs which included 26 fours and 4 sixes off only 221 balls on his return to first-class cricket after over one and a half years.

The flamboyant young batter scored runs all around the park as he took apart the Central Punjab bowling unit including Waqas Maqsood, Usman Qadir, and Ahmed Safi Abdullah.

Have a look at Haider’s batting here:

Haider Ali in all his GLORY!pic.twitter.com/3NVjmTE1LZ

Haider’s exceptional knock helped Northern to a massive total of 445/8 in the first innings on day 2 of the four-day match. Northern are still searching for their first win of the competition and with the induction of international stars, Haider Ali and Haris Rauf, they are in the driving seat to claim the maximum points from this encounter.

Haider has played 8 first-class matches and has already scored two centuries, three half-centuries, and one double-century in his short career so far. He has scored 858 runs at an average of 57.2 in 15 first-class innings so far.