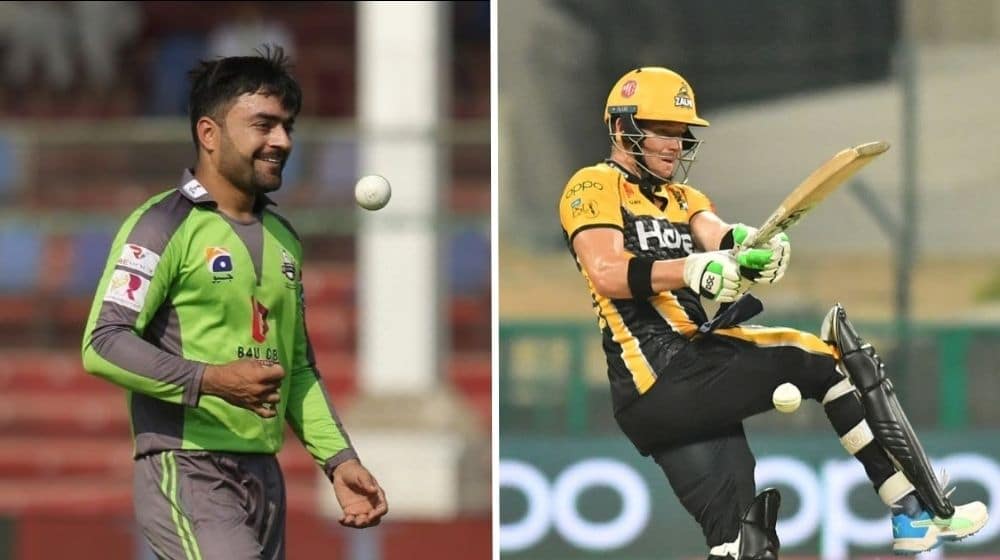 The draft for the seventh edition of the Pakistan Super League is just under a week away and the Pakistan Cricket Board (PCB) is making valiant efforts to register international superstars for the upcoming tournament.

Superstars such as Rashid Khan, Tabraiz Shamsi, Chris Gayle, David Miller, and Liam Livingstone have reportedly registered for Pakistan’s premier T20 tournament and there are a number of other international stars that are likely to join them for the tournament.

While there are a few familiar faces included in the draft, PCB has been unable to register a number of players due to their international commitments. Despite the disappointment of getting such players on board for the tournament, there is still plenty of world-class talent available to play in the tournament.

While there has not been any official confirmation by the PCB regarding the registration of players, sources have revealed that some top players are all but confirmed to be a part of the tournament. PCB is likely to announce the player’s registration details in the next few days.

Here are some of the international superstars included in the draft for PSL 7:

Note: The list may include more players in the particular categories