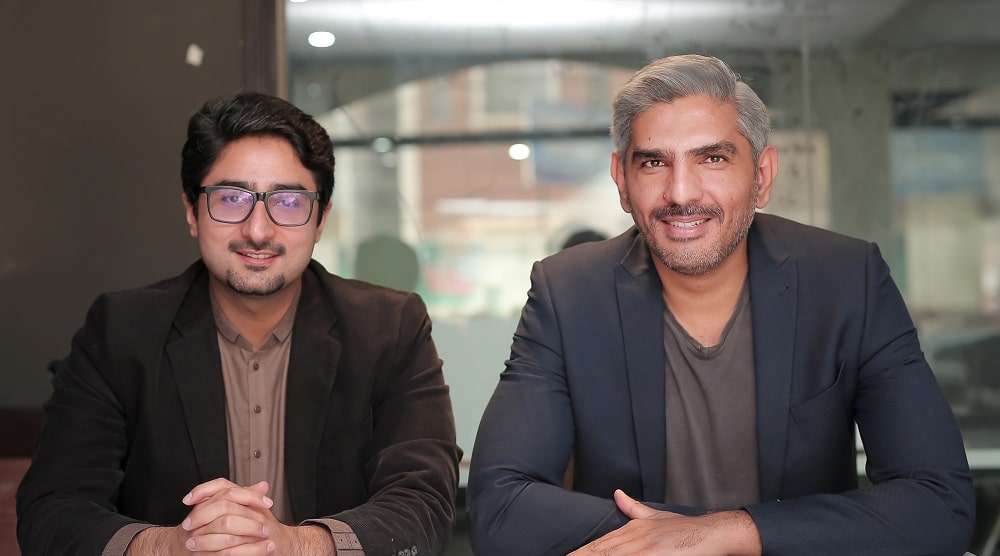 The round also marked the first-ever investment in Pakistan from Nuwa Capital.

Two months earlier, Tazah raised $2 million in a pre-seed round led by Global Founders Capital and Zayn Capital. The two firms have reinvested in the latest round, along with Pakistan-based i2i Ventures.

Tazah started as a marketplace for businesses, especially micro-retailers, to acquire fresh produce such as fruits and vegetables. The fresh produce is sourced directly from farmers, sorted and then graded at Tazah’s warehouses, and then delivered to retailers.

With thousands of users across Lahore and Karachi, the startup, launched in August 2021, has already grown to an annualized Gross Merchandise Value (GMV) of $7 million, with a large consumer base and a high number of returning customers.

The startup will use the latest funds for expansion of its operations in Karachi and Lahore, entering into new cities, and upgrading to the latest tech.

Co-founder Tazah, Abrar Bajwa, commenting on the expansion, remarked, “It is a hard space, and there are challenges of execution on every scale. It is going to get difficult to execute at scale, and we believe that we have the best team to scale quickly.”

Bajwa further added, “With the technology and talent pedigree that we are building, we believe that expanding into regional markets with similar dynamics is a logical move.”

Mohsin Zaka, co-founder Tazah, also stated, “Our experience of leading large national teams and growing complex marketplaces has helped us tremendously in quickly scaling our business and building the capability to manage multi-city operations. We have also built a very strong founding team by acquiring the best talent from different industries.”

Founder Vibe Capital, Ankur Nagpal, commenting on the startup, said, “It is inevitable that this business should exist. It’s a very inefficient supply chain at the moment, and Tazah streamlines it.”

General Partner for Fatima Gobi Ventures, Ali Mukhtar, commented, “At FGV, we constantly envision Pakistan’s tomorrow today, and that is the essence of Tazah, which is revolutionizing Pakistan’s massive yet incredibly complex agricultural sector to solve inefficiencies in food and Agri supply chains. It’s incredibly ambitious, but building a digital, forward-looking Pakistan does not happen by just picking low-hanging fruits, and we can’t wait to see what’s next on Tazah’s plate.”

Tazah is a B2B marketplace founded by ex-Careem Pakistan executives, Abrar Bajwah and Mohsin Zaka. The startup aims to bridge the gap between businesses and stakeholders such as farmers and solve inefficiencies in the food and agriculture supply chain.

It is also working on a fintech product for the marketplace, which is expected to be available for a small dataset of users in a few weeks.