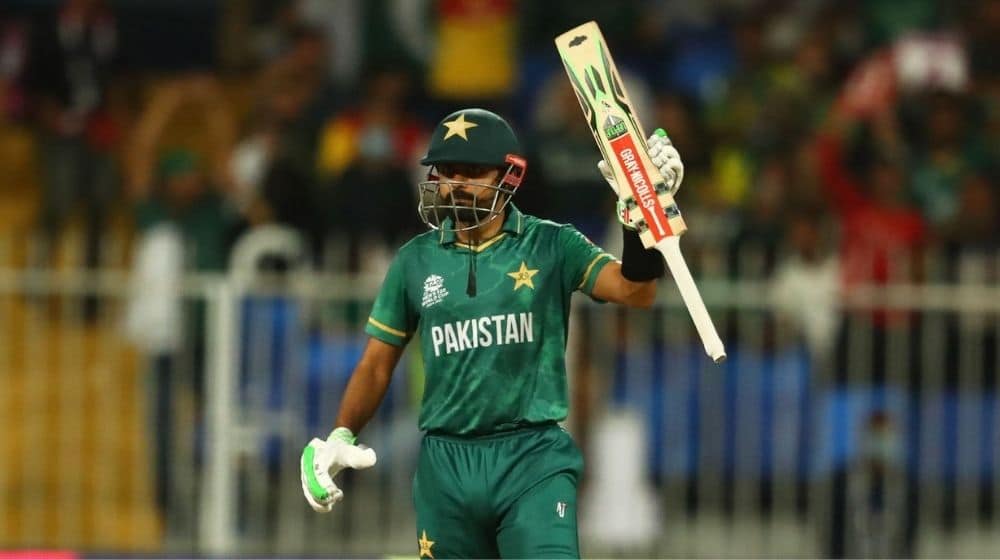 Pakistan’s all-format captain, Babar Azam, had a brilliant year with the bat in 2021. With 938 runs in 29 T20Is, Babar was the second-highest run-getter this year in the shortest format after his opening partner, Mohammad Rizwan.

He was also the highest run-getter in the T20 World Cup, where he scored record 303 runs in just 6 innings with four half-centuries. His 938 runs were also the second-highest by a batsman in a calendar year in T20Is, only behind Rizwan who holds the record for most runs in a year.

However, it seems that Babar would have to do much more than that to earn the International Cricket Council’s (ICC) favor as the governing body ignored the No. 1 T20I batsman in its nominations for the Men’s T20I Player of the Year.

It was a shocker for most cricket fans when the ICC excluded Babar from nominations for the award earlier in the day. The list included England’s Jose Buttler, Australia’s Mitch Marsh, Sri Lanka’s Wanindu Hasaranga, and Pakistan’s Mohammad Rizwan. 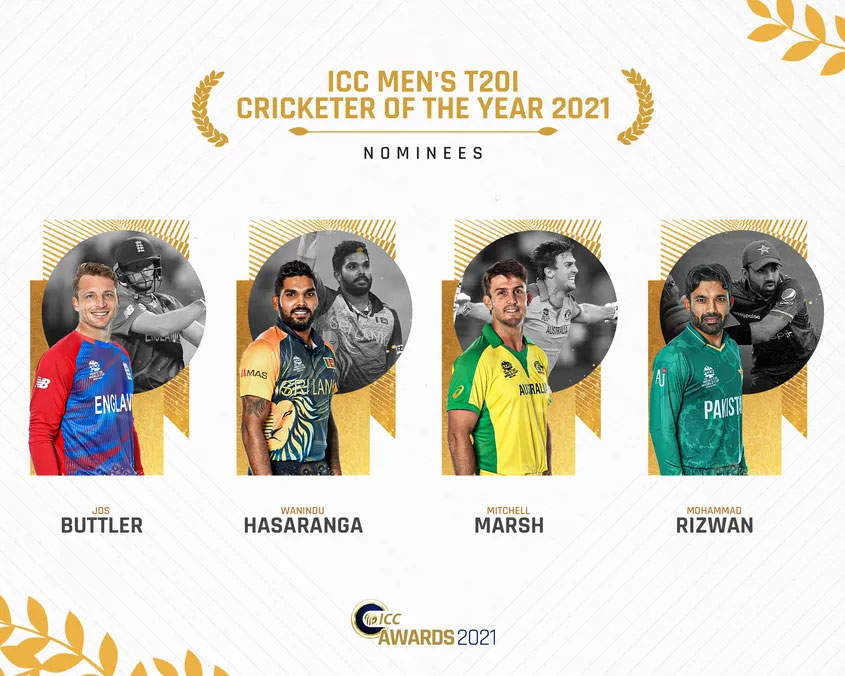 While Hasaranga and Rizwan justify their nominations, it could be argued that Babar could have been nominated in place of either Mitch Mash or Jos Buttler.

One could say that Marsh won the World Cup for Australia. Buttler took England to the semifinals, so did Babar. Besides, his numbers in the mega event and across the year have been phenomenal.

Below is a statistical comparison of the three players:

As numbers suggest, Babar has been the better performer considering he scored close to 1,000 T20I runs. No other player has achieved the feat except Mohammad Rizwan who did it this year. Again, he was not only better as an individual, but also as a captain, as he had the record number of wins, 20, in a calendar year.