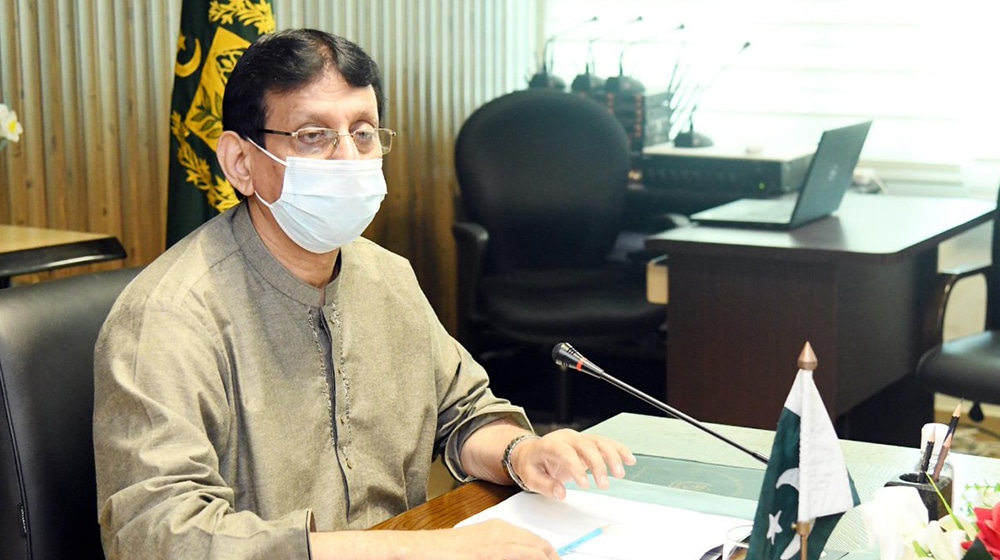 Federal Minister for Information Technology and Telecommunication, Amin ul Haque, on Wednesday, announced to oppose new taxes on the telecom sector in the special cabinet meeting to be held on Thursday.

Talking to the media, the minister voiced his opinion and assured his opposition to the taxes. “We want no tax on IT industry in the mini-budget,” he said. Further adding that if the new tax is imposed, he will stand with the people of the IT industry and oppose it.

Responding to a question, the minister said that the matter regarding withholding tax would be learned tomorrow. There are also rumors that taxes on computers and tablets would be increased. As IT Minister, I will oppose these decisions, Haque added.

“I will put my petitions before the Prime Minister. I hope these things will not be taxed,” said the minister, adding that their target is to build about 40 more software parks in the country.

The proposed increase of 5 percent in the withholding tax (WHT) on telecom services and the standard rate of 17 percent sales tax on import of computers and accessories in the forthcoming mini-budget will severely impact the growth of the IT sector, besides compromising the envisaged ICT exports target of $5 billion. Haque said that the increase in taxes on the telecom sector would negatively impact the sector’s growth and investment prospects.

The government is likely to raise WHT by 50 percent, increasing it from 10 to 15 percent on telecom customers in the upcoming mini-budget 2021-22. The government had brought down the WHT rate from 12.5 percent to 10 percent in the budget for 2021-22 and made a commitment that it would be further brought down to 8 percent in the next budget for 2022-23.

However, the government is now mulling to reverse its decision to raise revenue, with a five-percentage-point hike in advance tax on the telecom sector. If the draft proposition is implemented, the cellular advance tax will be raised to a historic high of 15 percent.

WHT is currently collected at a rate of 10 percent from all telecom users, regardless of their taxable obligations. The majority of the country’s population has non-taxable incomes. These individuals are required to pay WHT, which they will never be able to recover.

The Ministry of Information Technology and Telecommunication has opposed any move to impose 17 percent GST on the import of computers and accessories, arguing that the move would severely impact the growth of the IT sector. “If the government moves ahead with the imposition of GST at the standard rate of 17 percent on import of computers, laptops, and its others accessories, it would negatively impact freelancing, IT exports and PM’s vision of Digital Pakistan,” official sources of the Ministry of Information Technology and Telecommunication (MoITT) said.

The policy move would increase the input cost of necessary tools, making it difficult for freelancers and individuals to purchase laptops, computers, and accessories. Minister for Information Technology, Amin-ul-Haque, earlier inaugurated Software Technology Park in Rawalpindi on Wednesday.

Addressing the inaugural ceremony, he said Software Technology Parks will also be established in Gujrat, Gujranwala, Abbottabad, and Mansehra to promote education and employment opportunities for the youth in the IT sector. The Minister highlighted the government’s IT-related initiatives in Gilgit-Baltistan, where young students benefited from entrepreneurship and have become financially self-reliant.

He said there is a need to provide better facilities to the youth at IT parks all across the country. He stressed enlightening the youth with modern education and trends of information technology.