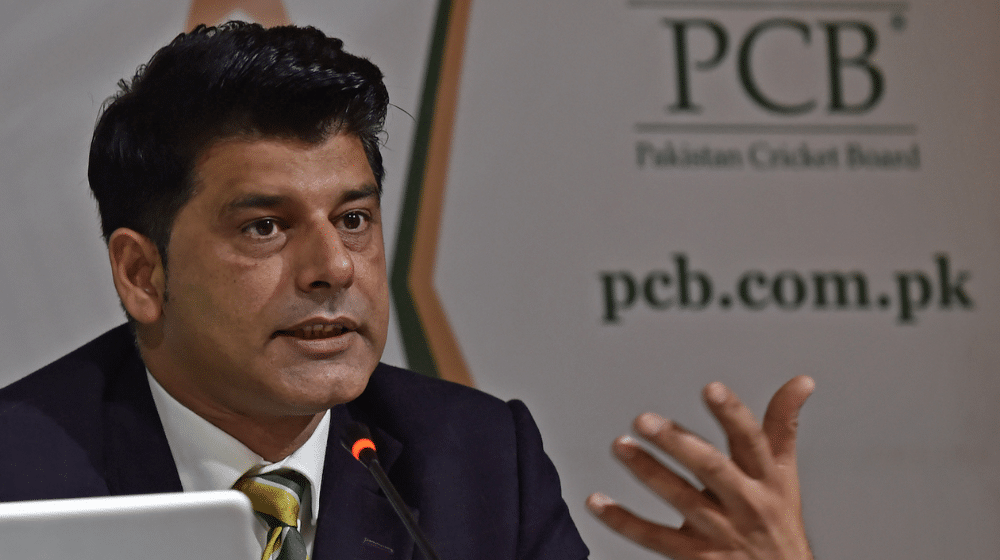 Pakistan’s national Chief Selector, Mohammad Wasim, expressed his concerns regarding the lack of quality spinners in the national team and believes that the work needs to be done to fill the void.

During an interview, Wasim expressed satisfaction over Pakistan’s T20I performances but felt that things needed improvement in ODI and Test formats.

“Pakistan team has played well through the year, especially in T20s. In the shortest format, our team looks very settled. In other formats — Test and ODIS — we need some improvement, and hopefully, by [the] end of this season, we’ll [see some improvement] in these areas,” he said.

The former Test cricketer said that the team’s rankings in ODI and Test formats reflect the “need to do some work in these two formats.”

When asked about the areas he thought needed special attention, the chief selector mentioned the spin department.

“We are good in fast bowling and batting, with good performers and ample backups. One area that needs improvement is the spin department, we are lacking there. I believe that we don’t have enough quality spin options as we used to but we are working in this area. We have our eyes on performers in the domestic tournament,” Wasim said.

The 44-year-old was in favor of continuing with the current team combination but added that he needed to be realistic, keeping in view that the next T20 World Cup was scheduled in Australia.

“The selection committee will approach the mega event according to conditions and requirements to decide what the best possible option is for us going into the World Cup down-under,” he said.

The Chief Selector maintained that it was not necessary that the same group of players performing in friendly conditions would also perform in Australia.

“Ideally, the same squad should go, but if we feel the need for any changes, then we’ll surely bring them in the squad,” he added.