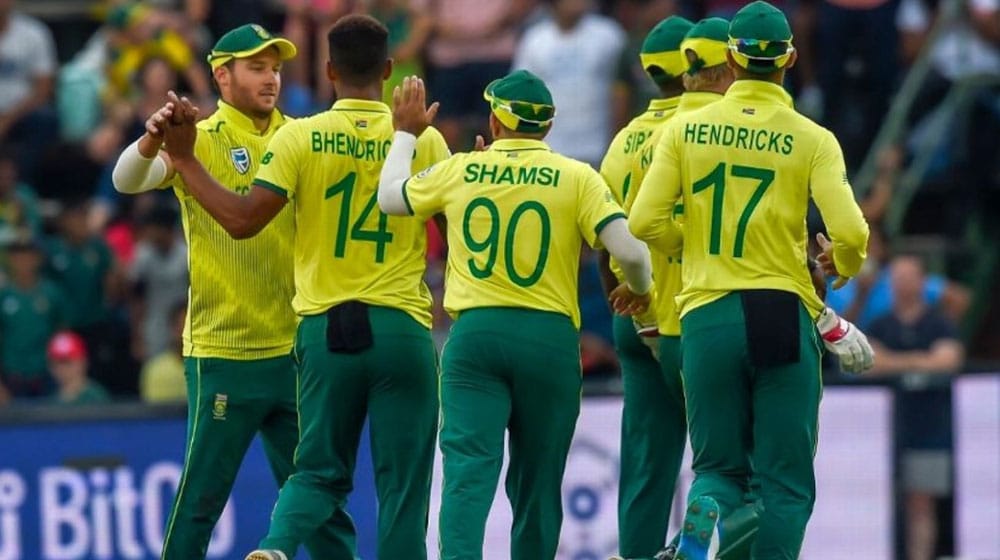 The Pakistan Super League (PSL) franchises have asked the Pakistan Cricket Board (PCB) to bring in additional platinum category players for the seventh edition of the league.

The suggestions were exchanged during a meeting of the players’ management committee with the cricket board earlier this week.

The franchises expressed their concern over the quality of foreign players participating in the league and feared that the absence of star players could affect the “image of the tournament.”

To this, the PCB officials said that they would try their best to attract top-quality players for the replacement draft that is expected on 7 January through a virtual session.

Many international players missed out on the PSL 2022 draft due to scheduling issues. The cricket board is organizing the league in Jan-Feb next year, instead of its usual slot of Feb-March to accommodate Australia’s tour to Pakistan.

This brings PSL 7 in direct clash with some international series and franchise leagues, including BPL and Emirates T20 League (expected in the first two months of 2022.)

Meanwhile, the meeting also discussed the possibility of including South African cricketers in the seventh season, as the Mzansi Super League has been canceled amid Omicron fears.

“We have no reservations about including South Africa’s players because we want the best cricketers to take part in the league. Six additional platinum players would be great for us,” the franchises told the PCB.

Note that Karachi Kings will have the first pick in the replacement draft, followed by Lahore Qalandars, Islamabad United, Quetta Gladiators, Multan Sultans, and Peshawar Zalmi. The PCB said that this order had been decided through a random draw.