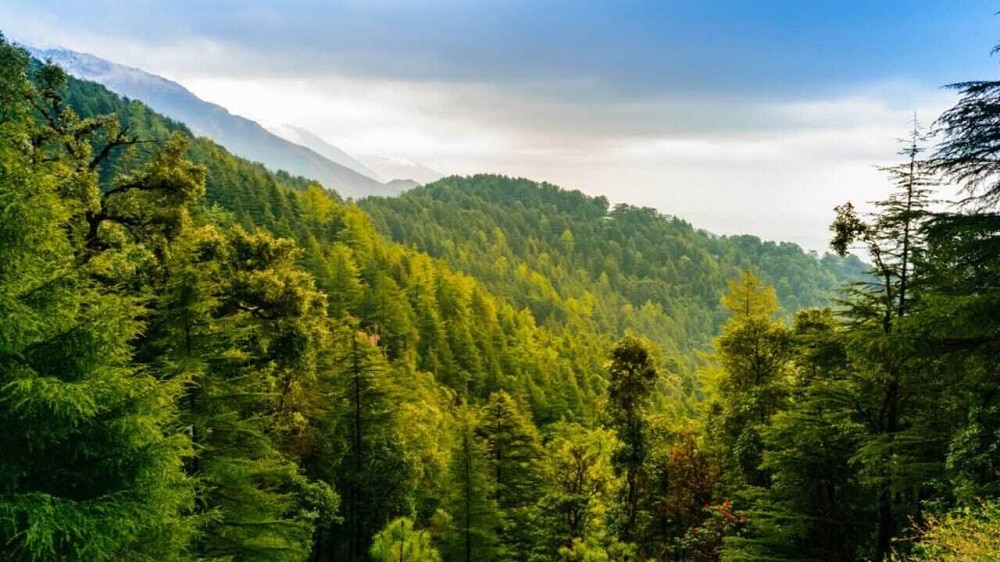 Pakistan has been conferred the prestigious ‘Forestry Champion’ award in the Asia-Pacific region by the United Nations Environment Program (UNEP).

The UNEP declared in an official statement that Prime Minister Imran Khan’s Ten Billion Tree Tsunami Project (TBTTP) has made it possible for the country to become a leader in forestry from the region.

Only three countries were selected as Forestry Champions in recognition of their efforts to increase their forest covers to counter the impacts of climate change. Besides Pakistan, Congo from the African region, and Costa Rica from the American region have received the prestigious title.

The Special Assistant to the Prime Minister (SAPM) on Climate Change, Malik Amin Aslam, said that the selection of Pakistan as a Forestry Champion in the Asia Pacific region is a testament to the vision of the PM. He added that UNEP’s Executive Director, Inger Andersen, had spoken with him on the phone and had lauded Pakistan’s efforts to restore its lost forest cover, conserve the existing forests, and set up new forests.