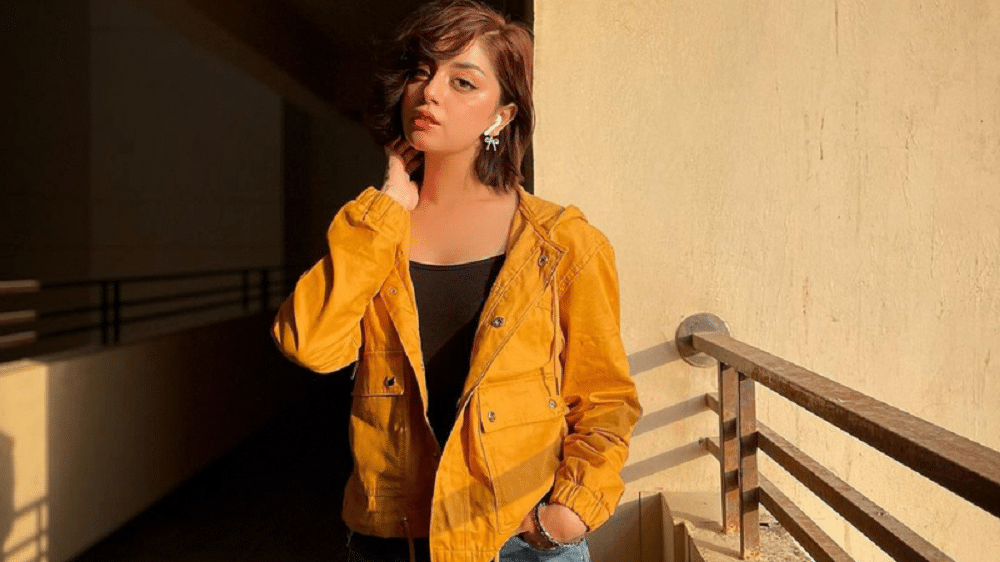 Following the incident, the 21-year-old actress announced that she has decided to approach the Federal Investigation Agency (FIA) to take legal action against the citizen who made her video without her consent and those sharing the video on social media.

Although the actress has not approached FIA yet, most media outlets are reporting that she has already registered a case which is untrue. Speaking in this regard, the Head of FIA Cyber Crime Wing (CCW) Sindh, Imran Riaz, clarified that Alizeh hasn’t registered a case yet.

Imran Riaz, who is also the Ambassador against Women Harassment and Child Pornography in Cyber Space, said that the FIA would not initiate legal action unless the actress approaches the investigation agency herself.

He advised social media users against sharing the video of Alizeh Shah that was captured without her consent as capturing and sharing the images or videos of anyone without their permission is a punishable offense under section 24 of the Prevention of Electronic Crimes Act (PECA) 2016. One can get three-year jail time or a fine of Rs. 1 million or both under the said clause.

It’s #cyberstalking to photograph or film people & display or transmit the same without their consent, with the intent to harass them and harm their reputation. It calls for punishment under section 24 of PECA 2016. #AlizehShah #alizeshah #alizeyshah @geonews_urdu @DivaMagazinePk

Alizeh had first appeared on television in a commercial with Wasim Akram when she was six years old. She began her professional acting career in 2017 when she was 16. From wearing bold clothes to colleagues terming her attitude as unprofessional, Alizeh has been at the center of a number of controversies in her short TV career.