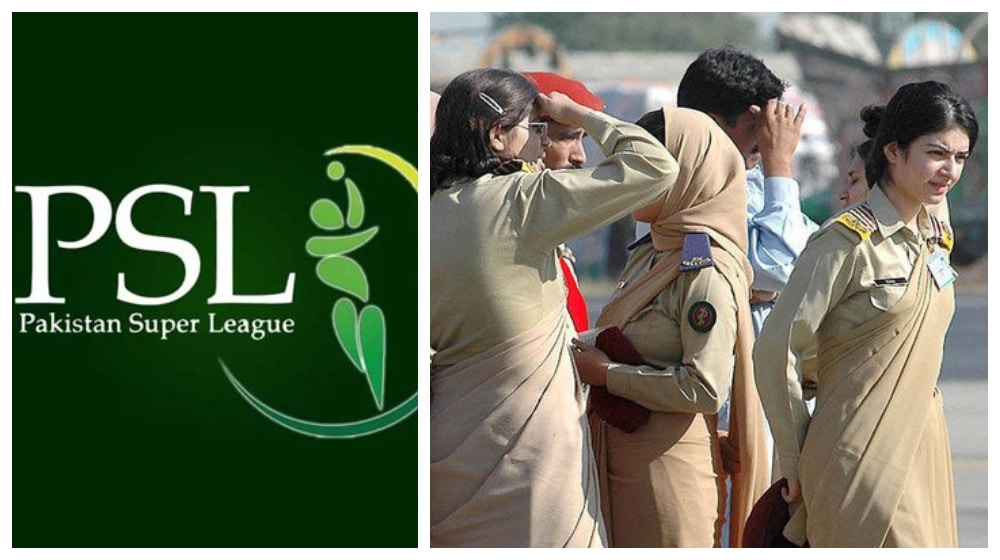 According to details, a doctor from Pakistan Army’s Medical Corps will be deployed with each PSL franchise. The doctors will be responsible for ensuring compliance with Coronavirus SOPs enacted by the PCB. The SOPs include conducting Rapid Antigen Tests of both players and officials of PSL franchises before every game.

The move is part of PCB’s efforts to ensure the bio-secure bubble in which players and officials of the franchises will be staying during the event remains intact.

The last edition of PSL came to a premature end after COVID-19 broke out in the bio-secure bubble. The remaining tournament was played after a gap of several months, with lots of big names missing due to other commitments.

PSL 7 will kick off later this month. Foreign players are expected to arrive in the country before 20 January as they are required by the PCB to undergo mandatory one-week quarantine before joining the bio-secure bubble of the PSL.