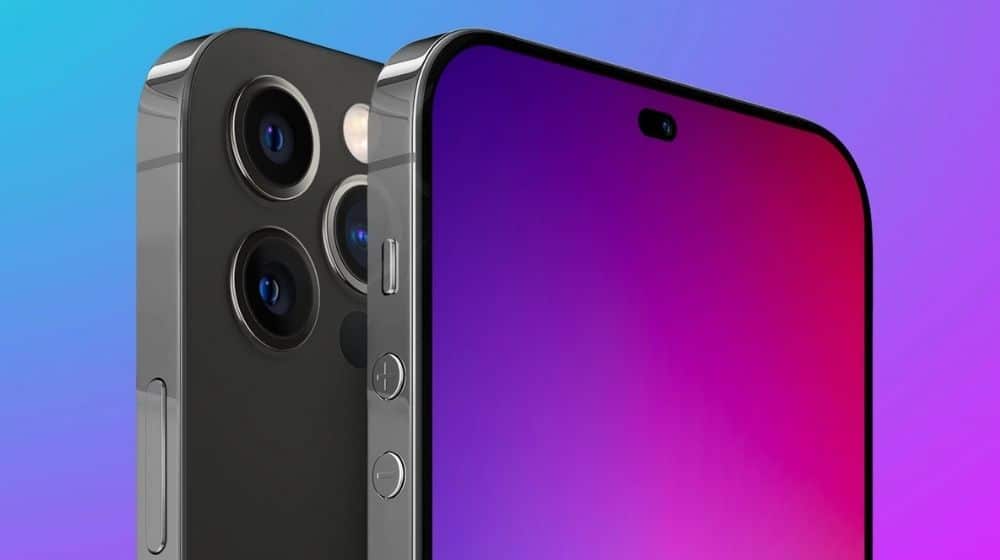 Jeff Pu had previously stated that the iPhone 14 Pro and Pro Max would feature 8GB RAM but that is unlikely now as a ‘supply chain check’ revealed the cost considerations resulting in the change in strategy.

With the screen and RAM size being similar for the cheaper non-Pro models and expensive Pro models, Apple is likely to introduce other features to differentiate the two.