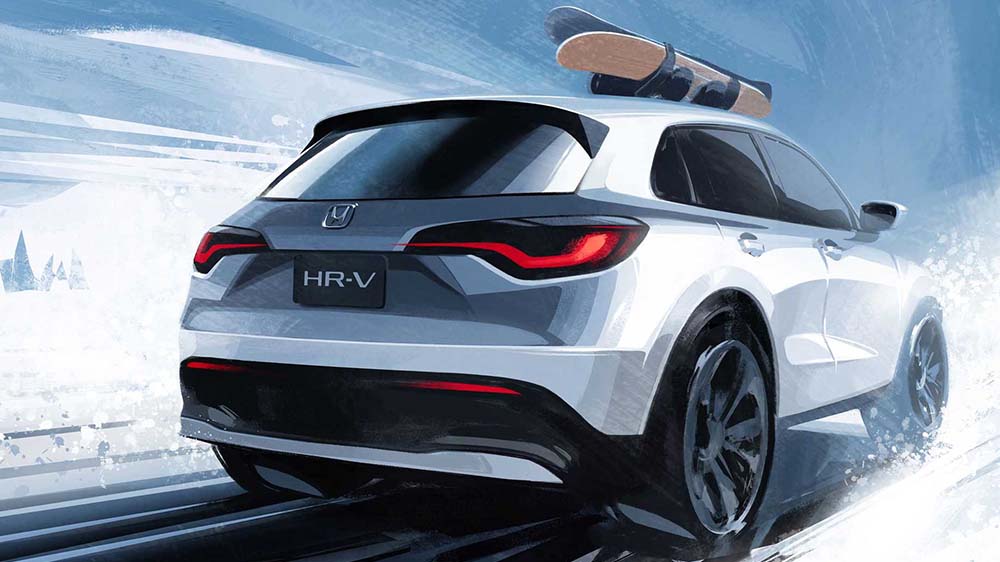 While the visuals of the new HR-V conjure up thoughts of a snowy adventure, they are actually a first glimpse of the small, redesigned SUV that could be sold in the United States later this year. 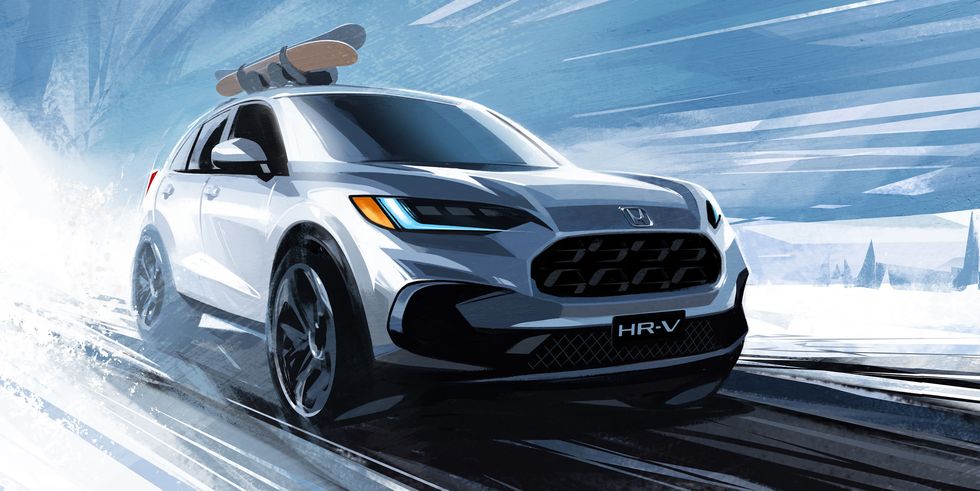 The 2023 HR-V will replace the current generation vehicle that has been in the market since 2014. Considering the images, it does not appear to share a body with the HR-V hybrid that was announced last year for the European market, implying that the US version will be bulkier.

It is expected that the HR-V’s powertrain will be similar to that of the current Civic, offered with both the 158 hp naturally aspirated 2.0-liter and the Turbo 1.5-liter inline-four engine with 180 hp options. This will be a departure from the Fit-based underpinnings of the current model.

ALSO READ
Honda Might be Discontinuing Civic X in Pakistan

The lineup could also get a hybrid, with either front or all-wheel-drive options, besides a CVT automatic transmission. Any of these engines will be welcome upgrades over the HR-V’s previous 1.8-liter inline-four engine which only produces 141 hp.

There are currently no technical specifications or photographs of the new HR-V in Honda’s teaser or revealed images of the interior. Regarding the 2023 model year, it can be expected that the latest generation of the crossover will make its debut in the US in the fall of 2022.