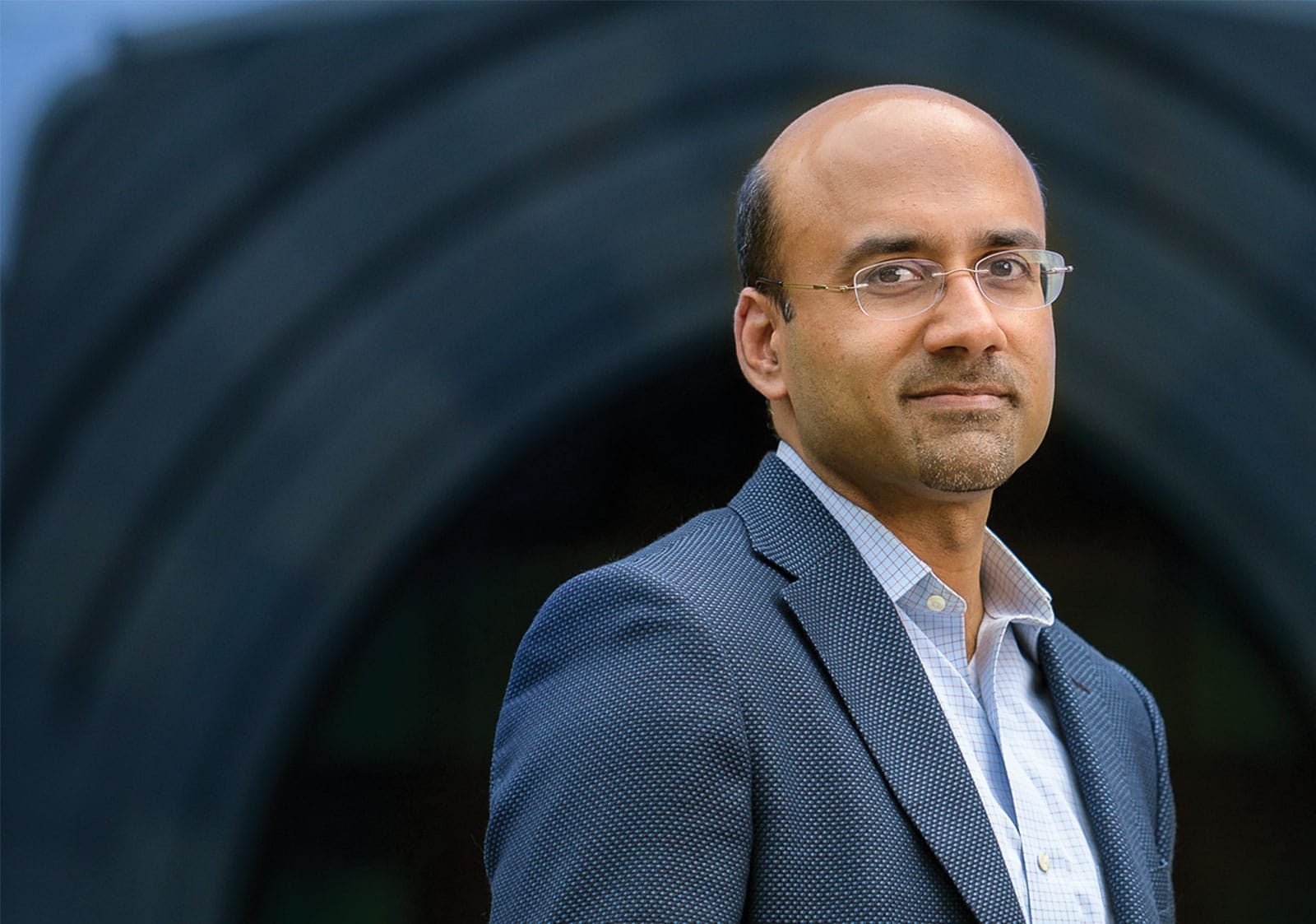 Pakistan’s economy is a mess because of a ‘broken economy decision-making system’ where those in charge have repeatedly failed to recognize the requirements of a coherent growth strategy for the country.

Pakistani-American economist and former member of Pakistan’s Economic Advisory Council (EAC), Atif Mian, believes that “the national economy is not in a good place – per capita income has not risen in 3 years, [and] even over the last 20 years, income per capita has grown at a paltry 1.9%”.

Even over the last 20 years, income per capita has grown at a paltry 1.9%

Explaining his perspective on Twitter, Mian stated that the core problem impeding economic progression is the “fundamental imbalance between its anemic supply (domestic productive capacity) and the exaggerated external demand by its rentier economy”.

He highlighted that the fundamental issue revolves around the country’s “broken economic decision-making system,” and those in charge of it have repeatedly failed to recognize the requirements of a coherent growth strategy for Pakistan.

Citing pertinent examples, the Princeton University-based economist blamed the state’s “30-year flawed energy policy that relied on imported fuels and guaranteed $-returns for producers, while the power output was largely [being] used for domestic consumption”.

He termed the country’s electricity payback ‘a failure by design’, and declared that the circular debt “is nothing more than a manifestation of the fact that Pakistan adopted an unsustainable energy policy”. The same is true for other dollar-funded infrastructure projects, he added.

The economist also questioned the current regime’s growth purpose behind the policy for the opening of capital accounts “to actively encourage ex-pat Pakistanis to buy real estate in Pakistan,” and reasoned that Pakistan already has an out-of-sync housing market with a very high urban land value to income ratio.

He discouraged the use of external account inflows for real estate investments because “it makes the country more expensive to live in without providing any productivity advantage. [It also] builds speculative foreign liabilities that will further destabilize future bop position”.

Mian highlighted the government’s other more questionable policies, including a “regressive taxation system”, the implementation of the International Monetary Fund’s (IMF) conditions, and rent-seeking industrial structures, and emphasized that “Pakistan lacks a coherent macro growth strategy and one that can be followed up by a competent institutional structure”.

He also stressed the need for Pakistan to have a “functioning nervous system” in order for the economy to grow and, with effect, survive.