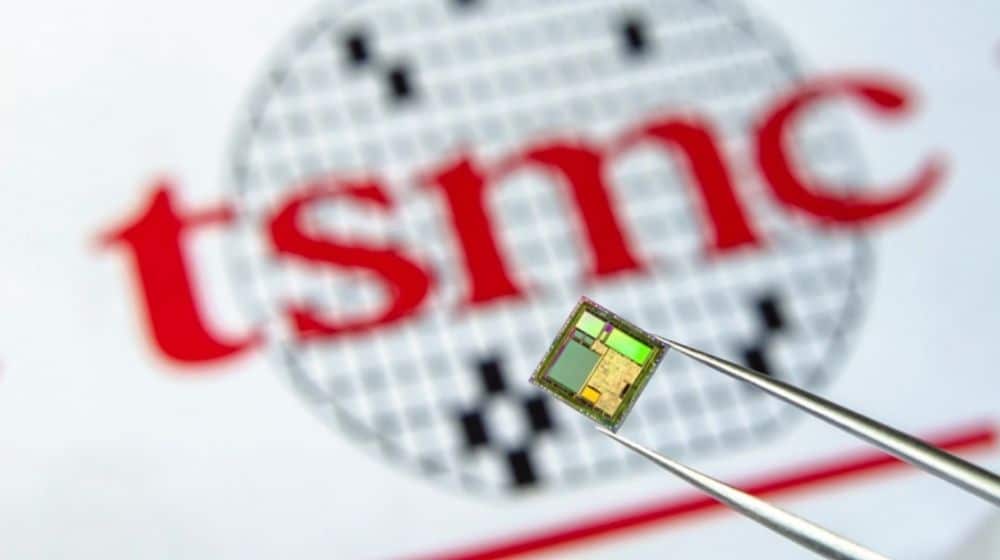 Since 2021, semiconductor shortages have wreaked mayhem on the cost of PC components including CPUs and GPUs. As the year progresses, it is expected that 2022 will be worse.

In the case of AMD, the increase in prices will likely affect its entire range of processors, including the 7nm based Zen 2 (Ryzen 3000), Zen 3 (Ryzen 5000) processors, and the upcoming 5nm based Ryzen 7000 processors. 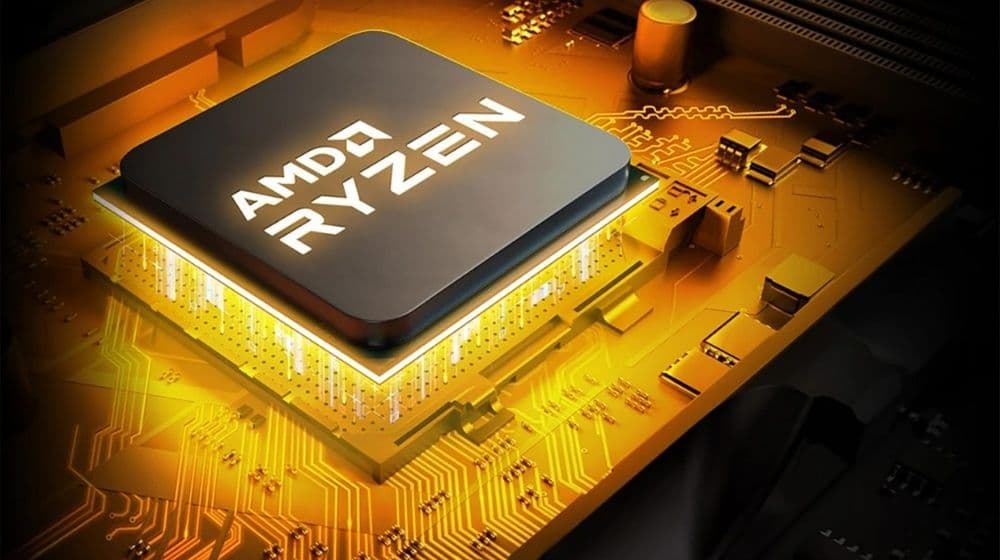 The RDNA 2 based AMD GPUs will also cost more in the future as they depend on TSMC’s 7nm process. 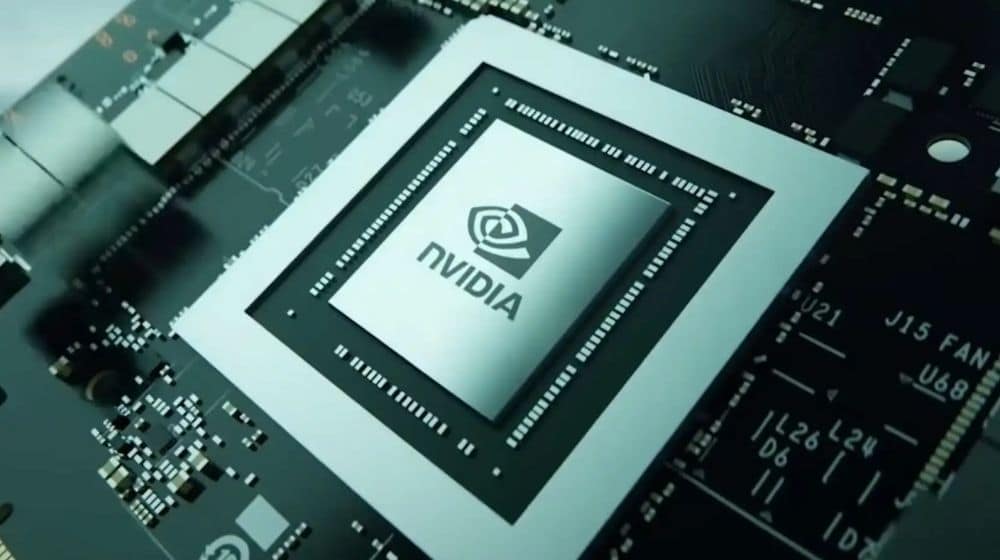 According to DigiTimes, Nvidia has also raised the Manufacturer’s Suggested Retail Price (MSRP) for multiple graphics cards in the RTX 3000 series. Moreover, the upcoming 4000 series is expected to be even costlier since it uses TSMC’s 5nm process for the next-gen GPUs instead of Samsung’s.

DigiTimes also reported that Nvidia has already made prepayments to TSMC for long-term orders of 5nm silicon for the RTX 4000 series GPUs. 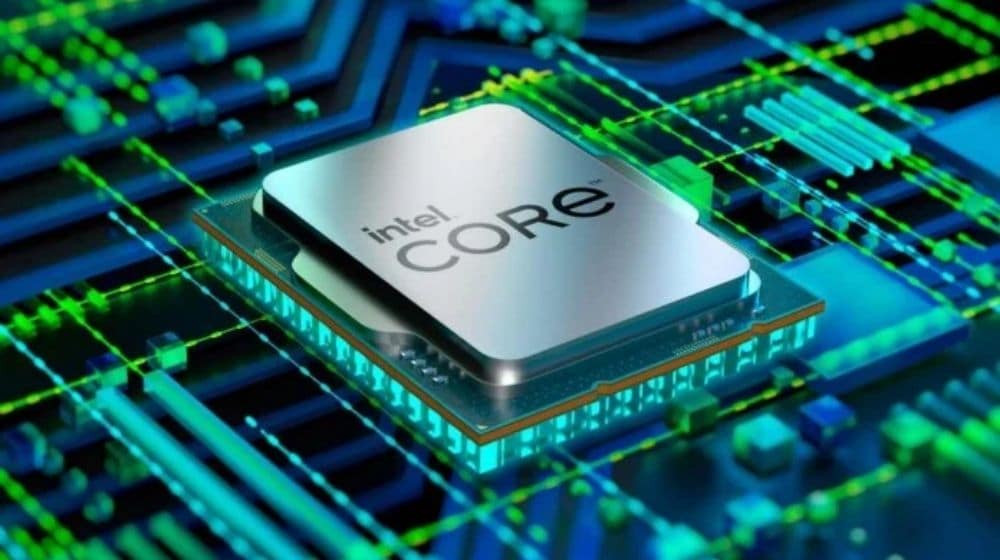 As for Intel, the California-based chipmaker is expected to be the least affected by the latest increase in price, as the company develops most of its chips in-house. Yet, DigiTimes reports that Intel will be raising its prices nonetheless due to multiple reasons, including the rise in prices of silicon wafer production outsourced to TSMC.

The report by DigiTimes highlights that 2022 will be a terrible year for both the PC industry and consumers who have been facing high costs since the past year.