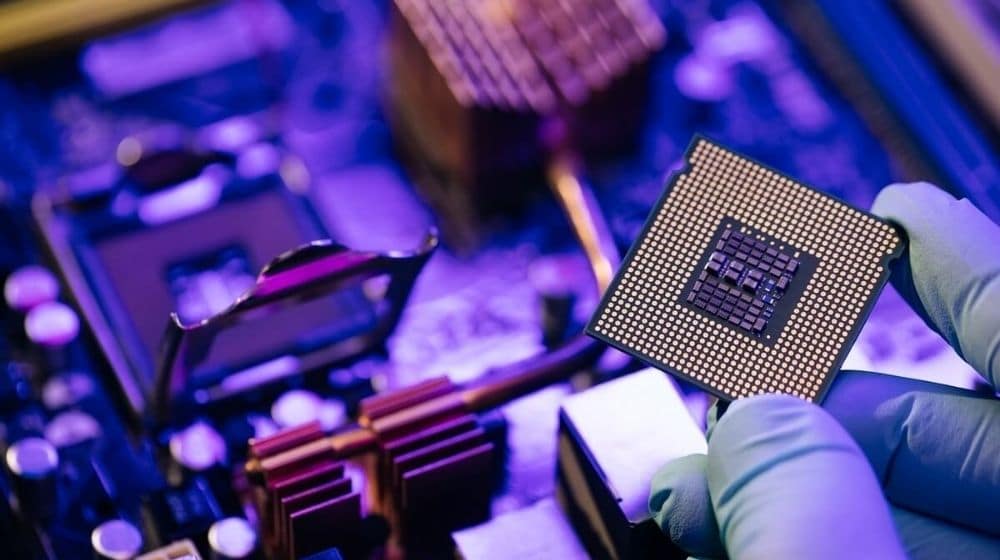 One of the largest chip makers in the world, Intel, has unveiled that it will soon introduce a specialized crypto-mining chip at the IEEE International Solid-State Circuits Conference (ISSCC) as per the agenda.

The conference is expected to be held in February 2022, where Intel plans on revealing the “Ultra-Low-Voltage Energy-Efficient Bitcoin Mining ASIC” also known as the Bonanza Mine.

Back in November 2018, Intel submitted a patent highlighting ideas for “high-performance Bitcoin Mining,” a specialized processing system for high-performance crypto mining that used an optimized form of the cryptographic algorithm, SHA-256 datapath. The processes and ideas included in the patent are expected to be a part of the chip that will be introduced at the ISSCC.

Bitcoin and many other cryptocurrencies are typically mined on Application-Specific Integrated Circuits (ASIC) that are specialized processors designed to execute one type of workload. ASICs are more efficient and provide better performance advantages over complex chips such as CPUs and GPUs that perform the same task.

As per the patent, the ASIC behind Intel’s Bonanza Mine will be capable of computing calculations as efficiently as other ASICs, while also eliminating the need for redundant computations. The chip is expected to reduce overall power consumption by approximately 15%.

Processors commonly used for mining cryptocurrencies are known for being subject to shortages and diminishing sales. With the unveiling of the Bonanza Mine, Intel would be in competition with companies such as Bitmain, awaiting the release of its Ether ASIC, Nvidia that suffered losses due to declining chip sales, and MicroBT.

Despite inconsistent production costs and constant processor shortages, the demand for crypto mining has been steadily rising.

Currently, it is unclear whether Intel will release the Bonanza Mine for retail or industrial and research purposes. However, it is definite that the move will catapult Intel into the deep end within the crypto-mining industry.