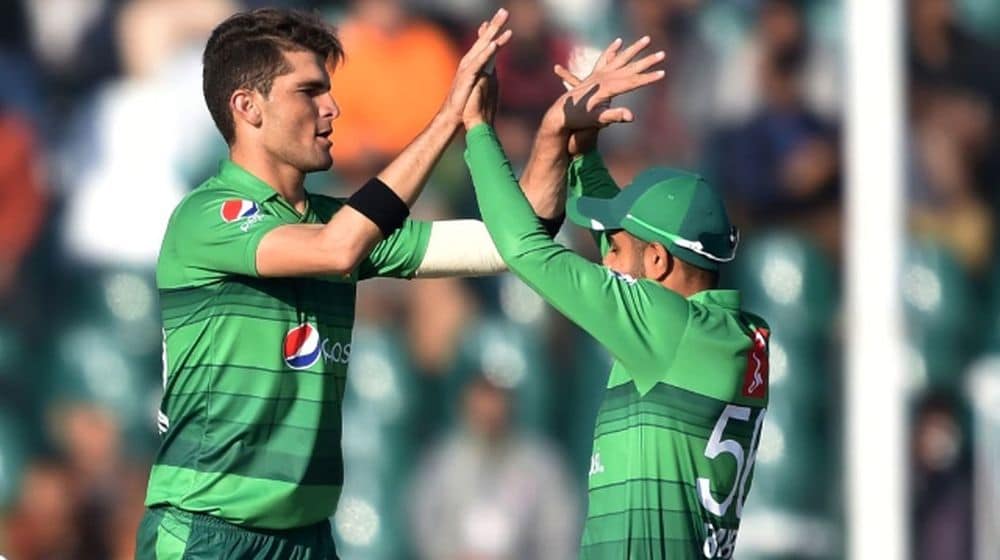 Shaheen’s bowling is used by Babar Azam as the primary weapon to down the opposition and the two cricketers play vital roles for Pakistan. While speaking of playing under Babar’s captaincy, Shaheen was all praise for the skipper. He compared Babar Azam to the lead character of the famous Turkish series ‘Ertugrul’ while calling the rest of the team his ‘soldiers’. For context, the impactful character is known for his bravery and exemplary leadership in battles.

Shaheen also shared that all players look up to the skipper for guidance regarding the game plan and execute their skills while following Babar Azam’s instructions.

With the seventh edition of PSL only days away, cricket fans are eagerly waiting for the face-off between Lahore Qalandars and Karachi Kings, as Babar Azam and Shaheen Afridi come eye-to-eye.

In this season of the league, both Babar Azam and Shaheen Afridi will be leading their sides for the first time in PSL history. The highly anticipated contest between Lahore Qalandars and Karachi Kings is scheduled for 30 January at National Stadium, Karachi.