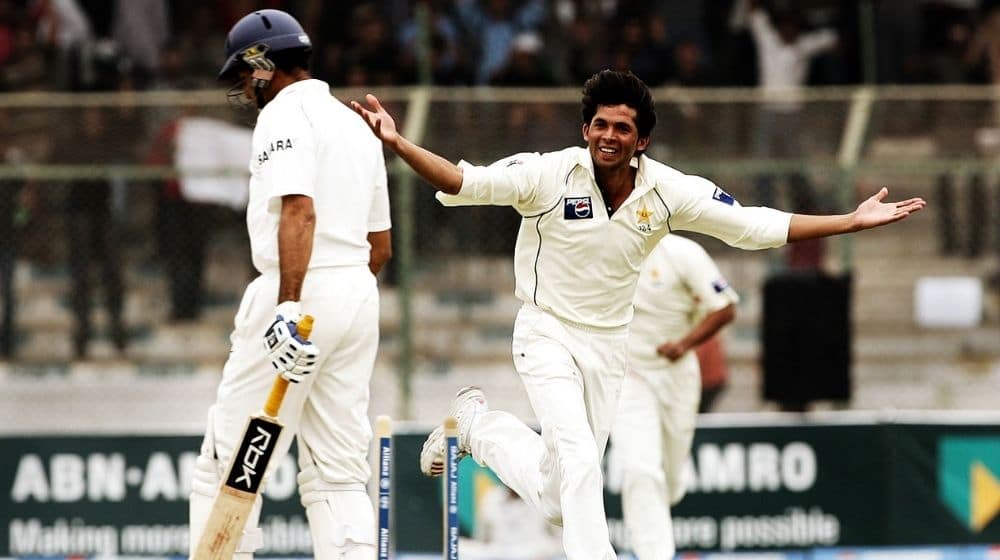 With the seventh edition of PSL just a couple of days away, the league has become the talk of the town. Recently, former Test cricketer, Muhammad Asif took to his Twitter account to express his views about the T20 league.

When excessively questioned about the team he supports, the former pacer finally revealed his favorite franchise of the tournament.

Asif said that being teams of the Pakistan Super League, all sides are his favorite and he appreciates quality cricket on display by all the teams. However, the former cricketer named Peshawar Zalmi as his favorite team in PSL.

Muhammad Asif declared the owner of Peshawar Zalmi, Javed Afridi, as the reason behind his choice.

A lot of people ask me in DM
Asif bhai your fvrt team in psl ?
so let me tell you that PSL is brand of Pakistan i support all teams but if u say one team than my fvrt team is Peshawar Zalmi-Top Brand
Credit to @JAfridi10 & management #LevelHai 👍 @PeshawarZalmi @thePSLt20

Peshawar Zalmi has won the title once as they defeated Quetta Gladiators in the final of PSL 2 to lift the trophy at Gaddafi Stadium, Lahore.

This year, Peshawar Zalmi will begin their PSL campaign against Quetta Gladiators on 28 January at National Stadium, Karachi.