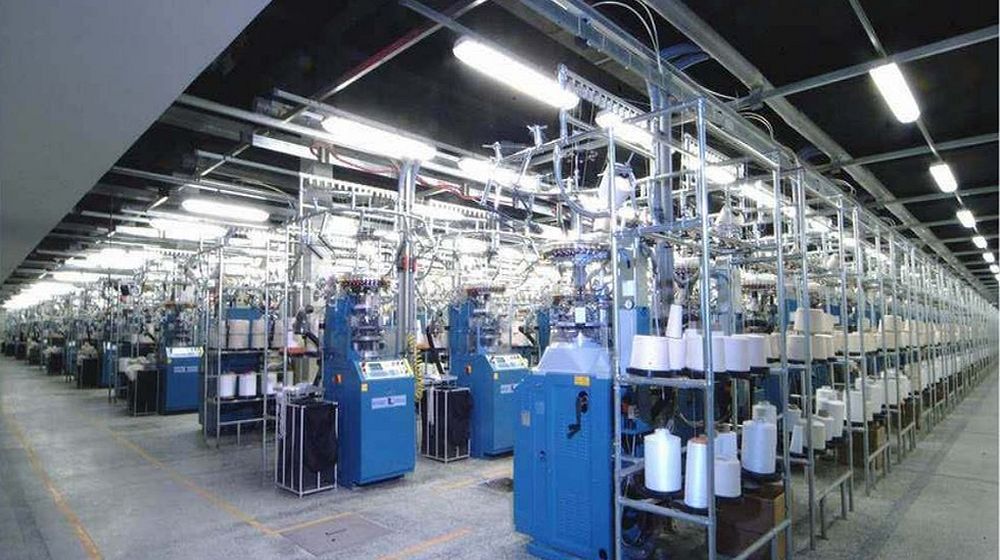 Interloop Limited, which is the largest hosiery producer in Pakistan, has announced its financial results for the second quarter that ended on 31st December 2021.

This took the half-year profits to Rs. 4.71 billion, up by 65 percent as compared to a profit of Rs. 2.90 billion in the corresponding year.

Along with the result, the company also announced an interim cash dividend of Rs. 2 per share i.e. 20 percent.

The sales during the second quarter of the current financial year increased by 50 percent YoY to Rs. 20 billion from Rs. 13.35 billion whereas on a quarter-on-quarter (QoQ) basis, it marginally increased by 45 percent due to relatively lower currency devaluation.

According to a report by Topline Securities, the actual gross margins were 25 percent, with the higher-than-expected cost of sales accounting for the majority of the fluctuation. Strikingly, the cost of sales increased by 51 percent year-on-year (YoY) to Rs. 15 billion from Rs. 9.99 billion due to the reversal of the duty drawback provision on export sales by the company, which was documented during the first quarter of the ongoing financial year.

The top management of the company has surmised that the government’s non-approval of the Textile Policy 2020-25 is the major reason behind the reversal.

Administration expenses increased by 54 percent YoY to Rs. 1 billion from Rs. 656 million mainly due to an increase in hiring people for the company’s Hosiery Division V Plant, which was made operational during the quarter in review. Notably, the depreciation expenditure grew significantly as a result of the plant’s activation.

Earnings per share of the company were reported at Rs. 2.26 in the second quarter as compared to Rs. 1.69.