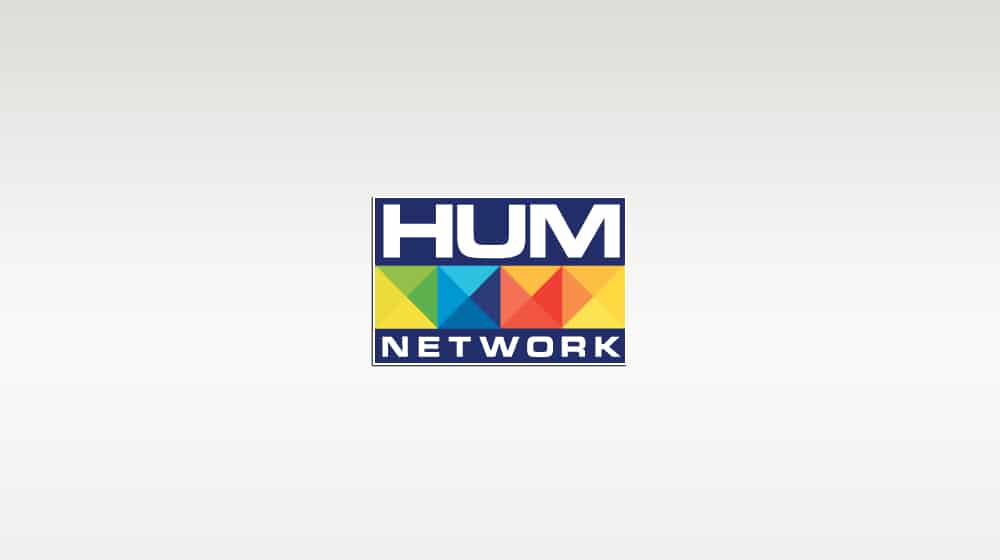 HUM Group maintained its profitability from the last closing financial year as it recorded profit growth of 10 percent year-on-year to stand at Rs. 695 million in the first half of the financial year.

It booked a profit of over Rs. 900 million in the previous financial year after a gap of two years.

The media group’s revenue surged to Rs. 3 billion during this year, from Rs. 2.5 billion during the same period in the last financial year. It succeeded in reducing its overall operational and administrative cost from Rs. 52 billion to Rs. 32 billion.

HUM Group is attracting healthy business revenues from advertisements that it received from various commercial and public sector clients due to its popular TV drama serials. It is also making money from Hum News and Hum Mart, an e-commerce vertical.