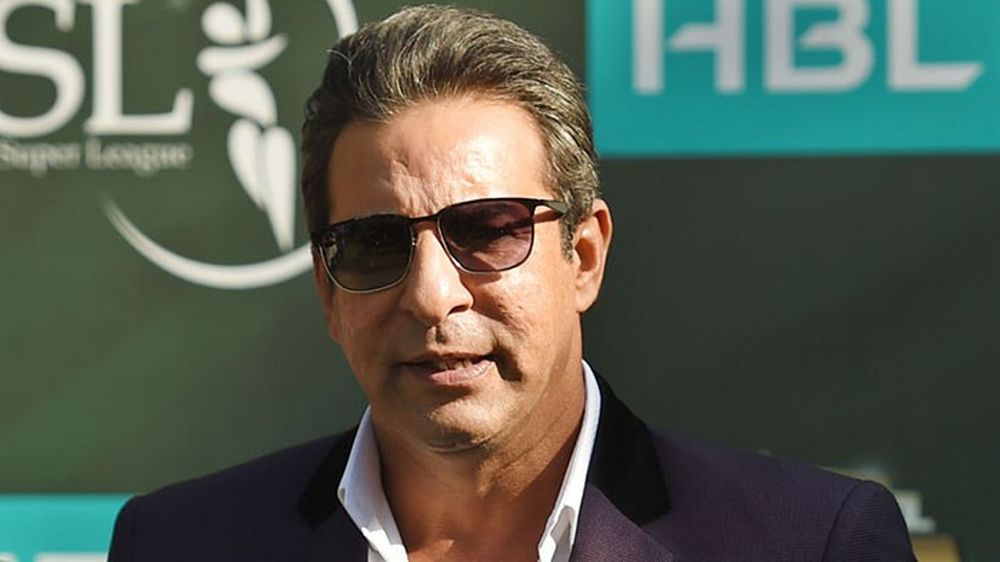 Legendary pacer, Wasim Akram was involved in a heated conversation with Karachi’s captain, Babar Azam during the closing stages of their match against Multan Sultans on Wednesday night.

The incident occurred during the second-last over of Multan’s innings as Khushdil Shah smashed Chris Jordan all over the ground and helped Multan chase down the target from an improbable position.

The heated exchange irked the fans in the country as they believed Wasim reacted harshly and blamed Babar Azam for Karachi’s poor display. The unnecessary reaction of the netizens forced Wasim to explain the details behind his conversation with Babar.

Wasim took to Twitter to reveal the details. He said that the conversation has completely been taken out of context. He added that he did not blame Babar for anything rather he was discussing why the bowlers are not bowling according to the field and the plan.

Hello ! Surprised to see reactions on my talking to Babar at the boundary last night. What I was saying was ‘why our bowlers are not bowling yorkers or slower ones offside off’.nothing else . Babar is a wonderful boy and has tried his best. And what he wants for dinner 🥘 1/2

Former left-arm pacer added that Babar tried his best as captain but unfortunately Karachi were unable to win the match.