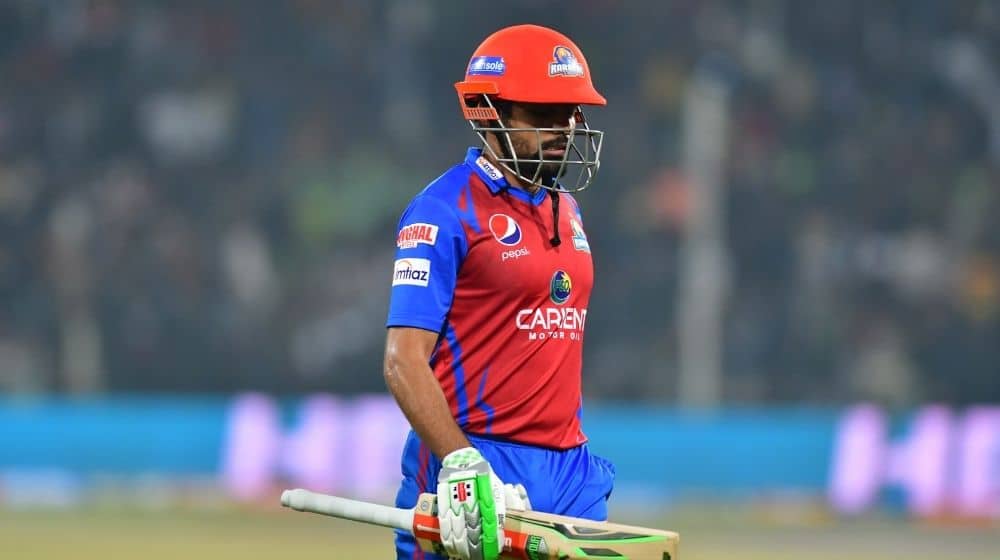 Karachi Kings seemed off-color during the entire Pakistan Super League as they gave their worst performance in the history of the tournament. The franchise lost nine out of their ten matches under the leadership of a new captain which raised questions regarding his captaincy competence.

However, after the Karachi Kings were eliminated from the ongoing Pakistan Super League (PSL) 2022, skipper Babar Azam has finally spoken up about the franchise’s poor display this season. The Karachi Kings captain accepted the reality that his team didn’t perform well, and that there was still a lot to “reflect, learn, and improve” from the experience.

While promising to return stronger in the next PSL, the right-handed batter who scored 343 runs in his ten innings thanked fans for their support and belief in the team despite their horror show.

Here’s what Babar had to say about the performance:

We did not hold up our end. Lots to reflect, learn & improve from this entire experience of #PSL7. In sha Allah, we will come back stronger. Also, quite grateful to all the fans for their immense support and belief. #KarachiKings pic.twitter.com/EdOy9sVaAy