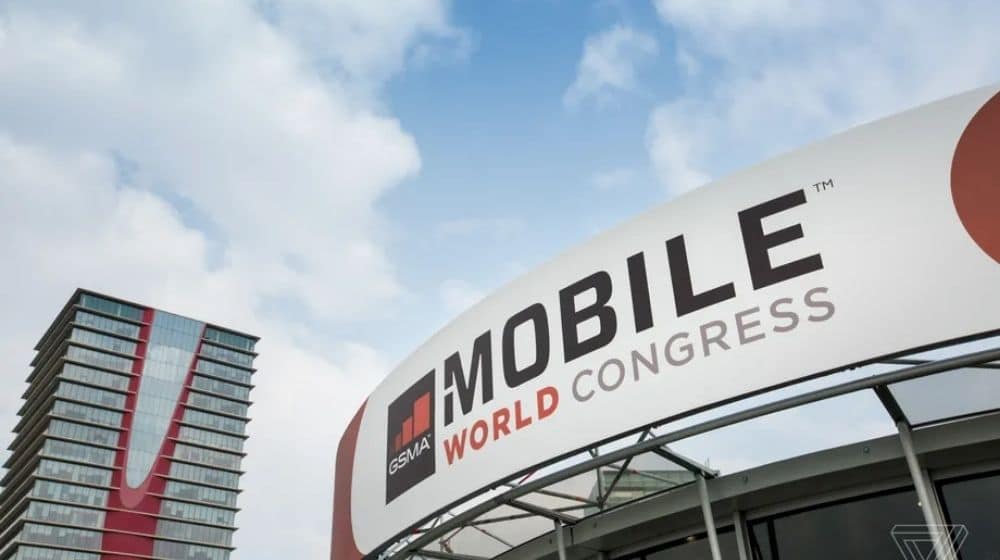 Organizers of the world’s largest mobile technology show, Mobile World Congress has decided to ban a handful of Russian companies from showcasing their mobile products.

According to Reuters, the GSMA has decided to not allow the Russian Pavillion to showcase any mobile technology after Moscow’s move to invade Ukraine.

CEO GSMA, John Huffman in a comment to Reuters confirmed that the Barcelona-based event will not be rescheduled or canceled. The executive also added that “it’s an evolving situation … [they] will continue to monitor.”

As we see the situation today, we don’t see any need or requirement to do that. Of course, it’s an evolving situation and we will continue to monitor it … We are guided by the international sanctions and some companies are identified on the sanction list and those will be barred from participating.

The CEO also added that only “a few” of Russian companies, as well as their executives, have been barred from the event, whose names and titles have not yet been disclosed.

On the other hand, companies such as VimpelCom who have long-held associations with Russia can still be a part of the event by paying the “association for dedicated show flow space.”

We are expecting to see an edition that will almost look like a pre-pandemic event.

If all goes to plan, the MWC scheduled for February 28th to March 3rd in Barcelona will house nearly 40,000 to 60,000 participants, the largest in-person event since the start of the pandemic.