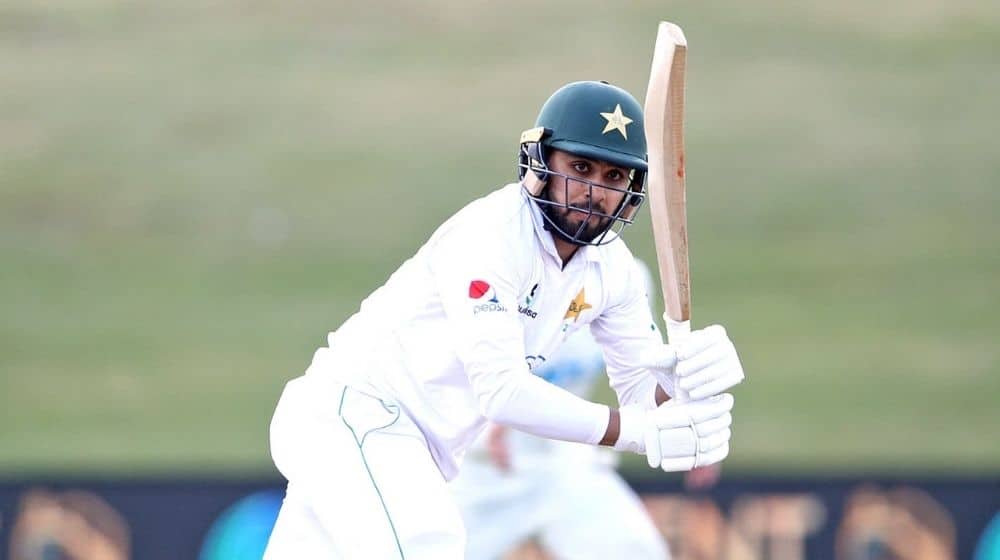 Pakistani all-rounder, Faheem Ashraf has tested positive for Covid-19 prior to the second Test against Australia. He is likely to miss out on the second Test of the historic series.

Faheem Ashraf tested positive for Covid-19 as the squad reached Karachi for the second Test against Australia. The pacer will not be able to join the team as he will remain in isolation for 5 days. The all-rounder will not feature in the second Test starting on Saturday.

Faheem Ashraf had previously missed out on the first historic Test against Australia in Rawalpindi due to injury. He had suffered from an injury during the play-offs of PSL 7 while playing for Islamabad United.

The first Test match between Pakistan and Australia ended in a draw. The second Test is set to begin on 12 March at National Stadium, Karachi.