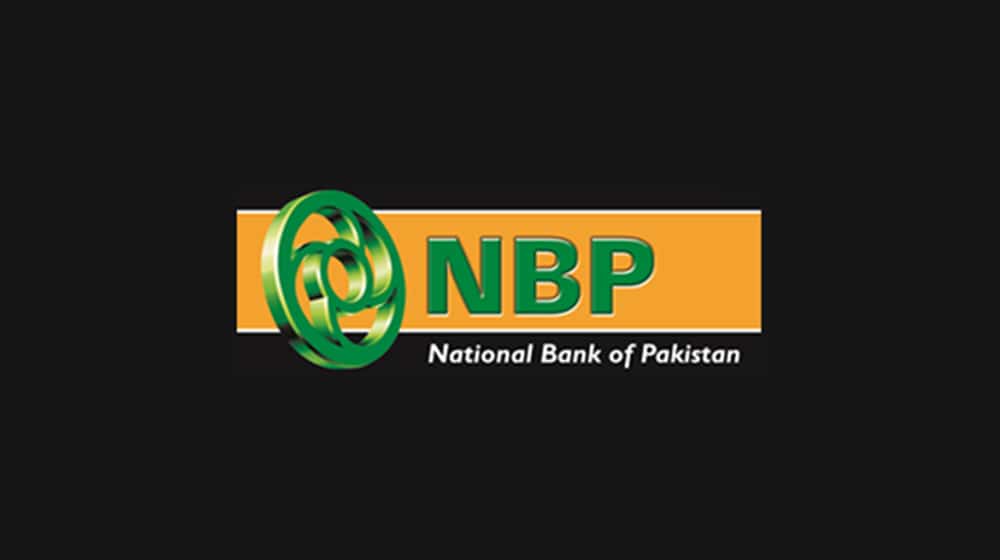 The National Bank of Pakistan (NBP) head office was hit by a system malfunction early Thursday, affecting the bank operations across the country, as the bank consumers reported difficulties throughout the day.

An official statement from NBP read: “Some of NBP branches and ATMs services were affected today (10th March 2022) by an unforeseen breakdown in our computer servers. We continue to serve our clients through alternative means and with certain limitations. We regret the inconvenience caused to our customers, and assure them that we are taking all necessary measures to restore the full suite of our services at the earliest possible time.”

According to sources, there was a server malfunction at the NBP head office. Resultantly, no transaction could take place throughout the day.

Sources said the bank’s technical team was working on the central server to resolve the issue on priority.

While the reason for today’s outage has yet to be communicated, it should be recalled that similar instances have been recurrent in the past year as well. For instance, in October 2021, hackers targeted a section of the computer system at the National Bank of Pakistan (NBP)and caused disruption in payments for thousands of public sector employees.

In the late hours of the 29th and early morning of the 30th of October, the cyberattack on NBP servers was detected which impacted some of its services. The cyberattack disrupted NPB services throughout the country, prompting fears at the time that the payment of salaries and pensions to public sector employees would be delayed.

With the exception of issues faced by NBP across its network of operations, the bank generally caters to a large number of civil servants, public sector employees, armed forces, and pensioners. NBP’s service quality has always been poor compared to its peer banks. However, its coverage through branches and ATMs is widespread even in small cities being a public sector bank.