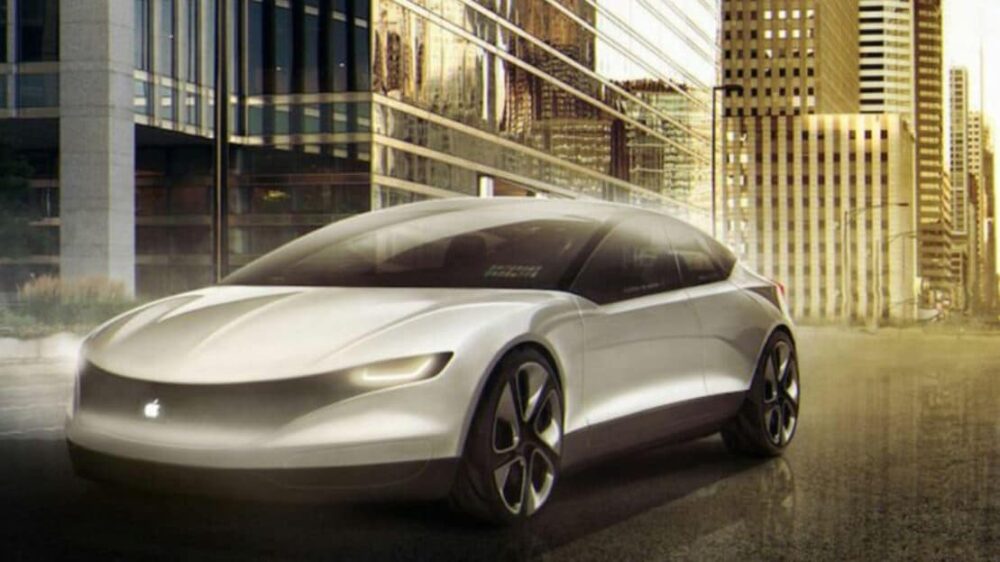 Apple Inc. had been making headlines regarding its impending electric vehicle (EV) launch. However, those plans may have come to a screeching halt after the team has been reportedly disbanded.

The tech analyst Ming-Chi Kuo shared the update in the following tweet:

The Apple Car project team has been dissolved for some time. The reorganization within the next three to six months is necessary to achieve the goal of mass production by 2025.

Late last year, Mark Gurman, a tech-journalist at Bloomberg, reported that Apple had fast-tracked its efforts on EV development. He added that the company aims to integrate full-autonomous driving capabilities in the EV and to begin its commercial production in 2025.

Furthermore, the tech giant is considering two firms, namely, Foxconn and Luxshare, as partners in the EV project. Apple seeks to use the expertise of these two firms since they are already in the EV development arena.

ALSO READ
PWR Series: Which SUV in Pakistan Is the Fastest?

Rumors and conspiracies have plagued Apple’s EV development plans for years. Analysts say that the vehicle will not be debuting any time soon. However, given that the company’s own deadline for EV launch is 2025, it is likely to assemble another EV development team soon.