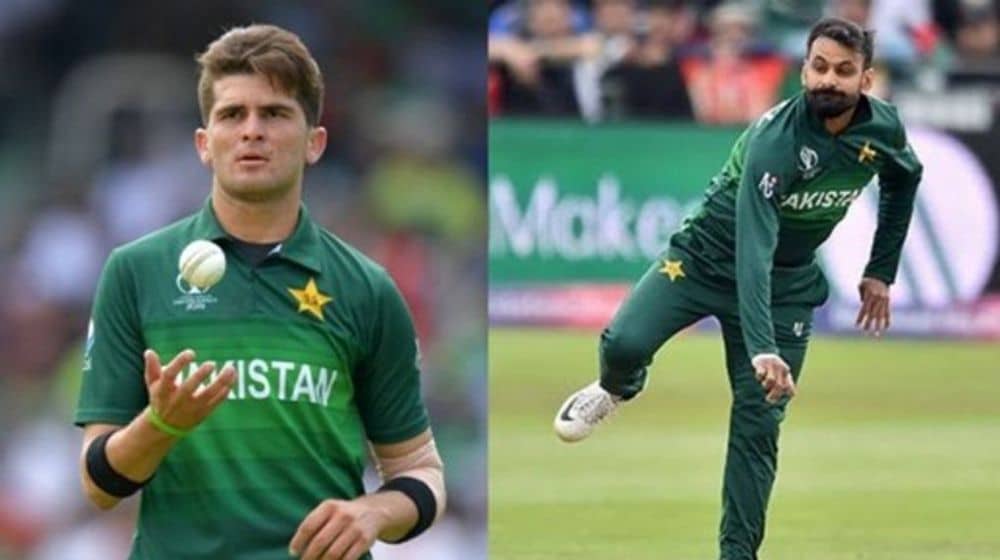 However, the veteran all-rounder is a little bit worried about the pacer’s fitness and has advised him to manage his workload if he wants to play for a long time.

“I think Shaheen Afridi has to take care of his fitness, he also has to think about his workload, he doesn’t need to play every match. Especially he shouldn’t play leagues,” Hafeez advised the PSL winning captain.

Since his debut in international cricket, Shaheen has remained an integral part of the team and has bowled the most overs in one year for Pakistan. The former cricketer has the view that it is not important for the young pacer to play every match and every league while he has to manage his workload properly.

Shaheen Shah was named captain of Lahore Qalandars this season and he played the role to perfection throughout the edition.

While discussing Shaheen’s captaincy, Hafeez said, “He has made a good start in his captaincy career by making Lahore Qalandars champions.”

While answering a question regarding his future, Hafeez said, “I prefer moving forward in a particular way, I will definitely think about coaching but at the moment I am enjoying cricket.”

It is pertinent to mention that Mohammad Hafeez is all set to play in the Dhaka Premier League. The Lahore Qalandars all-rounder will be representing Mohammedan Cricket Club in the league which will be held from March 15 to April 28.