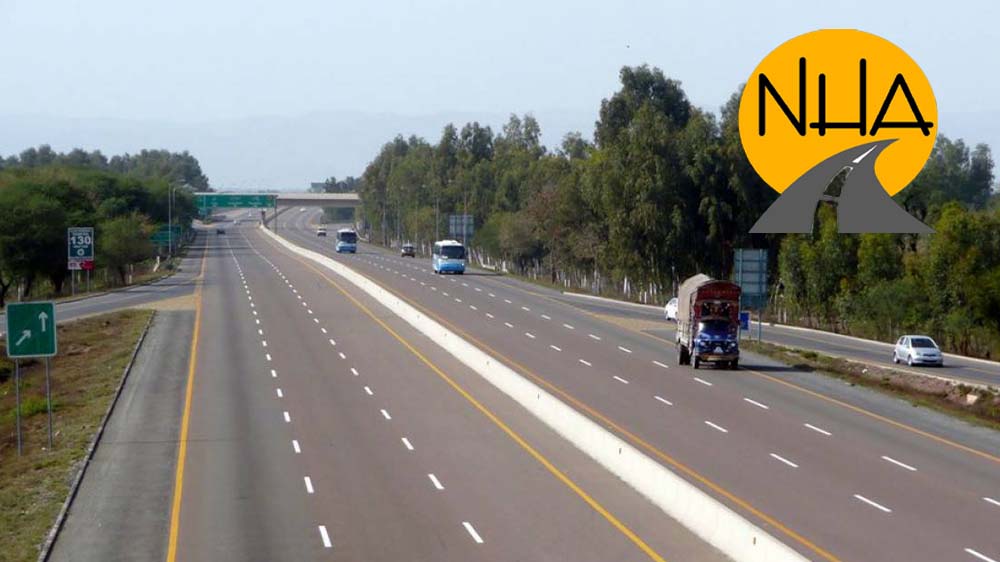 The Public-Private Partnership Authority (P3A) Board has approved the Public-Private Partnership (PPP) agreement for the construction of the Sukkur-Hyderabad Motorway (M6) and gave nod to the project proposal of ‘Development & Operation of Karachi Circular Railway (KCR) which was earlier presented before the Executive Committee of the National Economic Council (ECNEC) for approval.

The projects were approved in the 22nd meeting of the P3A Board chaired by Deputy Chairmanship Planning Commission Dr Mohammad Jehanzeb Khan.

Last month, the P3A Board had approved the Project Proposal of the successful bidder for the construction of the M-6 Project on a PPP basis at a cost of Rs. 307 billion.

M-6 is a 306-km 6-lane green-field facility proposed to be built on Build-Operate-Transfer (BOT) basis. The project concession period is 25 years including 30 months construction period and a 6-month financial close period.

M-6 is the only missing link in the north-south motorway network starting from the port city of Karachi, traversing the provinces of Sindh and Punjab and finally terminating at Peshawar. After the completion, the commuters would be able to travel from Karachi to the upcountry via motorway.

The Board also approved the amendments in the P3A Process Flow Regulations to streamline them with the government’s approval processes for the development projects.

The chair, while highlighting the importance of the two projects, said that the projects are an important part of the Sindh Development Package which has been formed and put into implementation by the incumbent government to uplift socio-economic development.