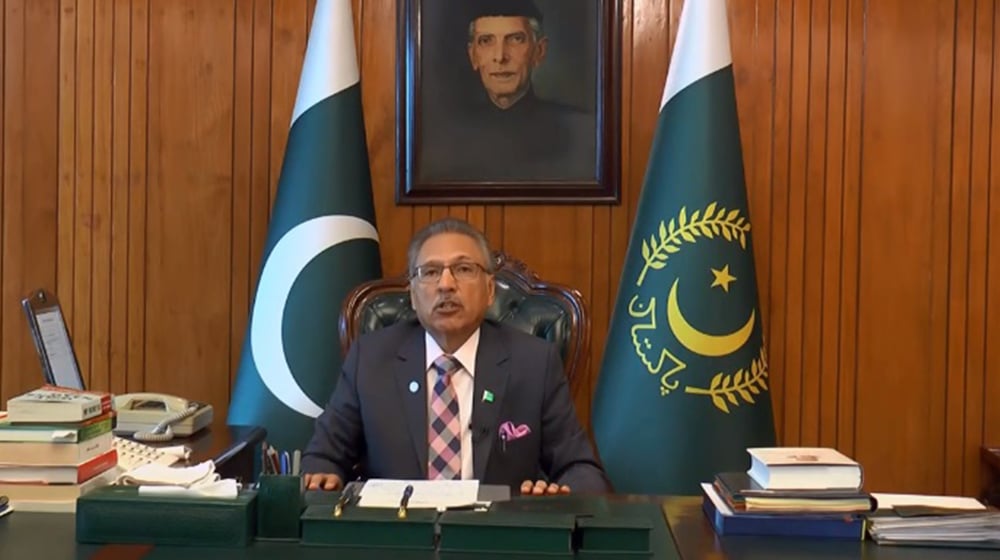 President Dr Arif Alvi has upheld the directives of the Federal Tax Ombudsman for the Federal Board of Revenue (FBR) to address the inconsistencies, procedural loopholes, and systemic flaws and to implement e-solution

An own motion investigation was initiated under section 9(1) of the Federal Tax Ombudsman Ordinance, 2000 regarding procedural loopholes in the Sales Tax/ FED Regime. The FTO had observed that Inland Revenue officers were issuing manual Show Cause Notices which were at times scrapped as a result of the illegal settlement with the Taxpayers.

This practice was facilitated by the procedural shortcomings as the FBR had failed to introduce Bar Coded and System Generated Notices Regime under the Act. Neither any uniform pattern of system-generated notices of the FBR’s portal were being used, nor SCNs were being issued in all types of audit cases. The show-cause notices were issued through Tax Audit Management System in one category of audit. But in cases of regular audits, approved by the Commissioner, such notices were being issued manually. It was also observed that due to systemic maladministration, the show cause notices in certain cases were being misused for corrupt or improver motives falling within the ambit of maladministration.

The FTO, Dr Asif Jah directed FBR to address all inconsistencies, procedural loopholes, and systemic flaws through an integrated FBR portal i.e. IRIS. He directed that all standalone systems, software, modules, and applications may be configured in a single IRIS portal. The FTO further directed FBR to implement E-solution on a priority basis and direct field officers to ensure the issuance of bar-coded notices to avoid misuse of powers by tax functionaries.

The FBR filed a representation before the President of Pakistan against the recommendations. The President, however, rejected the FBR’s appeal and held that FTO’s direction to remove inconsistencies, loopholes, and flaws and implement E-solutions were strictly within the powers conferred under FTO ordinance 2000.