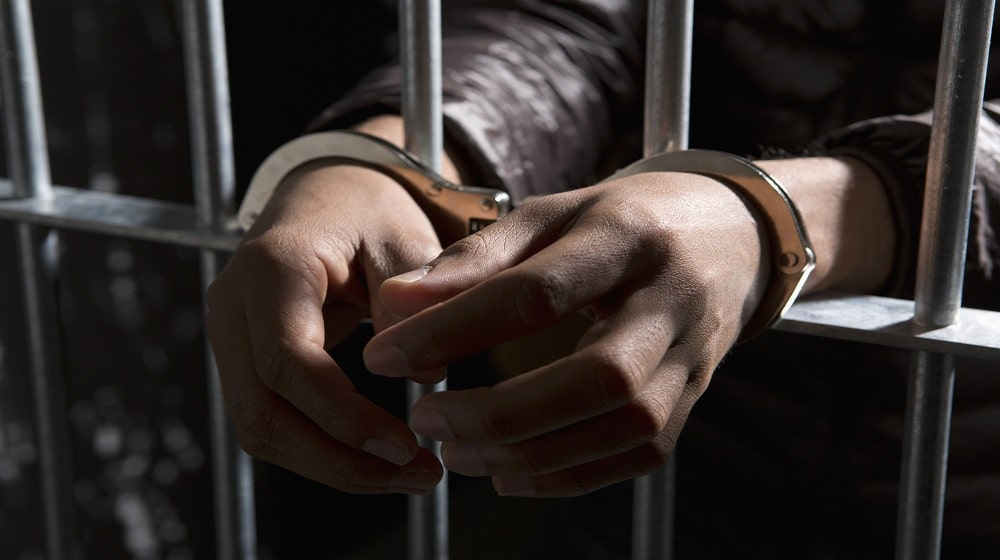 A Russian woman, on Tuesday, assaulted a police officer at a women’s police station in Islamabad after being booked for living in the country on an expired visa.

Police have registered two cases against the Russian national, Merkulova Kristina, for staying in Pakistan illegally and assaulting an assistant sub-inspector.

She may now face up to two years in jail for assaulting an on-duty officer, in addition to being punished for her overstay.

According to the police, a police party approached a hotel located in Sitara Market where the Russian national was staying. Upon inquiry, it was found that her visa had expired on 25 March, and she was yet to apply for renewal.

Subsequently, she was taken to the police station and a case was filed against her under Section 14 of the Foreigners Act.

When ASI Shazia Parveen was escorting Kristina to the lockup, she allegedly attacked the police officer using her martial arts skills and ripped off her uniform.

The FIR stated that the accused – a proponent of martial arts – tried to set herself free by pushing other officers of the police station. She also tore down the CCTV wiring, along with damaging the camera mounted on the wall by pulling it out and smashing it against the floor, the FIR added.

The FIR contains the following charges: Section 353 (assault or criminal force to deter public servants from discharge of their duty), Section 186 (obstructing public servant in discharge of public functions), Section 506 (punishment for criminal intimidation), and Section 427 (mischief causing damage to a [minimum] amount of fifty rupees) of Pakistan Penal Code.