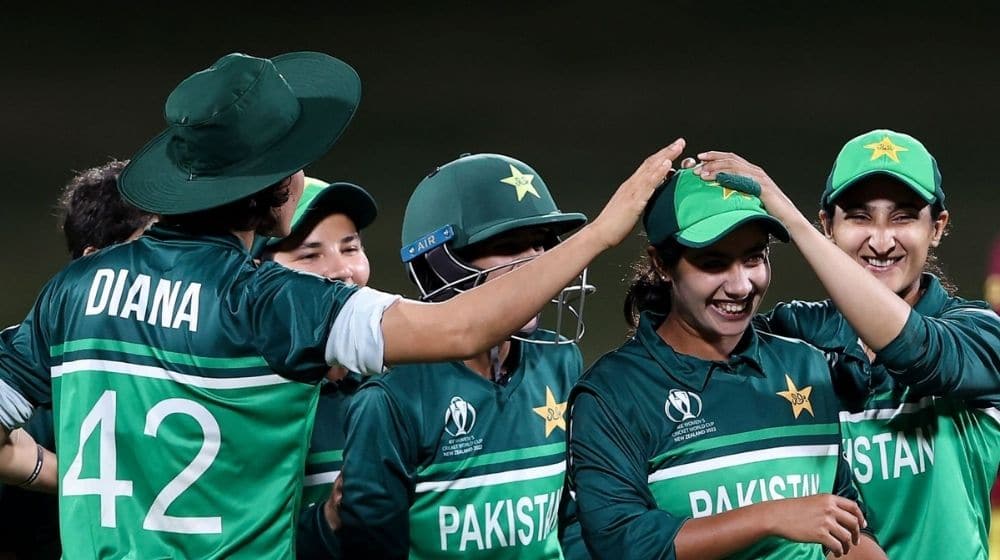 Pakistan national women’s team will begin their ICC Women’s Championship campaign on 1 June when they host Sri Lanka for the first of the three One-Day International matches at Karachi’s Southend Club.

Both, Pakistan and Sri Lanka, will arrive in the cricket-mad city of Karachi on 19 May and will have three days of practice in the lead-up to the three T20 Internationals, which will be played on 24, 26 and 28 May.

The ICC Women’s Championship fixtures are scheduled for 1, 3 and 4 June.

Ahead of the series, the national side will undergo an 11-day camp in which 26 players will participate. The camp will be held at the Academy Oval ground adjacent to the National Stadium.

This will be the national side’s first series at the venue since they hosted the West Indies for three T20Is in December 2018.

This will also be the first international series in Pakistan that will be played outside the hard Managed Event Environment since the onset of the Covid-19 pandemic in 2020.

The players, team officials and match officials, along with other participants, will undergo on-arrival tests and will be expected to follow the SOPs to protect themselves from the virus. Anybody who tests positive will be required to undergo five days of isolation.

Pakistan captain Bismah Maroof said, “It is a great privilege for us to play the ICC Women’s Championship on our home soil and the side is very excited to welcome Sri Lanka. This edition provides us an opportunity to start fresh and make the most of the home advantage.

I am sure the team will perform to their fullest potential and the Pakistan cricket fans, who have extended us great support, will get to see better and consistent results.

At the completion of the series, the national side will fly to Ireland for a tri-nation T20I series in which they will take on the hosts and T20I champions Australia, before they move to Birmingham, England, for eight-team Commonwealth Games.