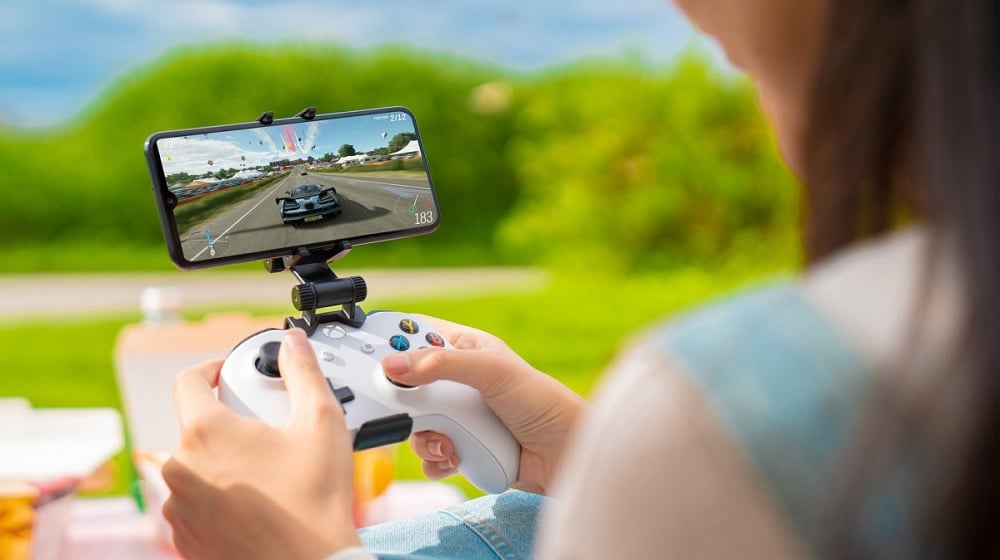 Venture Beat reported that the company plans on introducing an Xbox cloud-gaming streaming device, expected to release sometime in the coming year.

It is likely to be similar to an Amazon Fire TV Stick or Chromecast and would let users stream from movie or TV apps while granting access to Xbox Game Pass Ultimate.

Reportedly, Microsoft and Samsung are collaborating on the project to develop the streaming app so that Samsung Smart TVs will have it pre-installed.