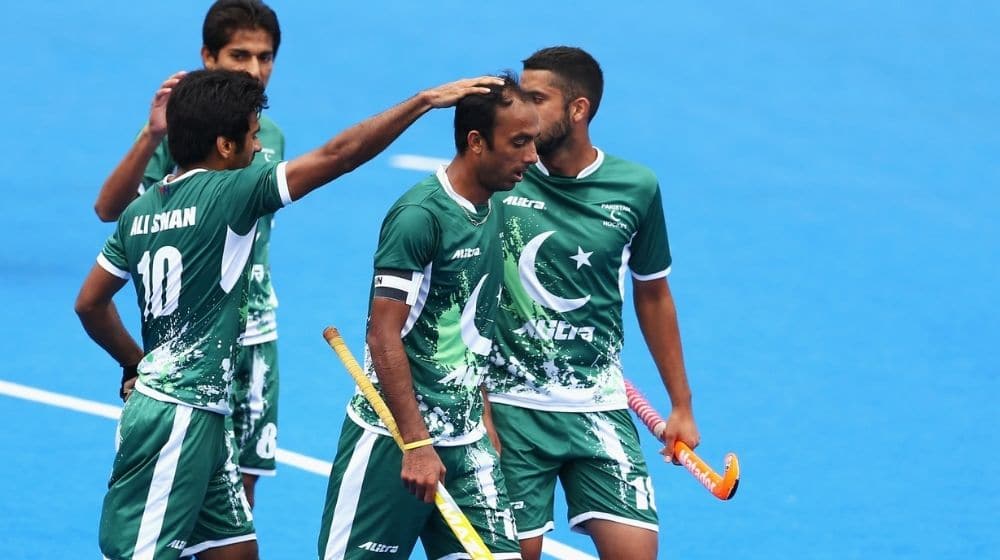 The Pakistan Hockey Federation (PHF) has announced the 20-men national squad for the upcoming Asia Cup After the conclusion of the training camp comprising 24 players.

After the consent and approval of PHF President, Brigadier (retd) Khalid Sajjad Khokhar, Umar Bhutta will continue to lead the side, whereas Ali Shan will be acting as his assistant.

Asia Cup will be played in Jakarta, Indonesia from 23 May to 1 June 2022 while Pakistan national team will leave for Jakarta on May 19 for the tournament where they will face arch-rivals India on May 23.

Earlier this month, the national team returned home after completing a successful tour of Europe where they played matches against the Netherlands, Belgium, and Spain.

Here’s how the squad stacks up;