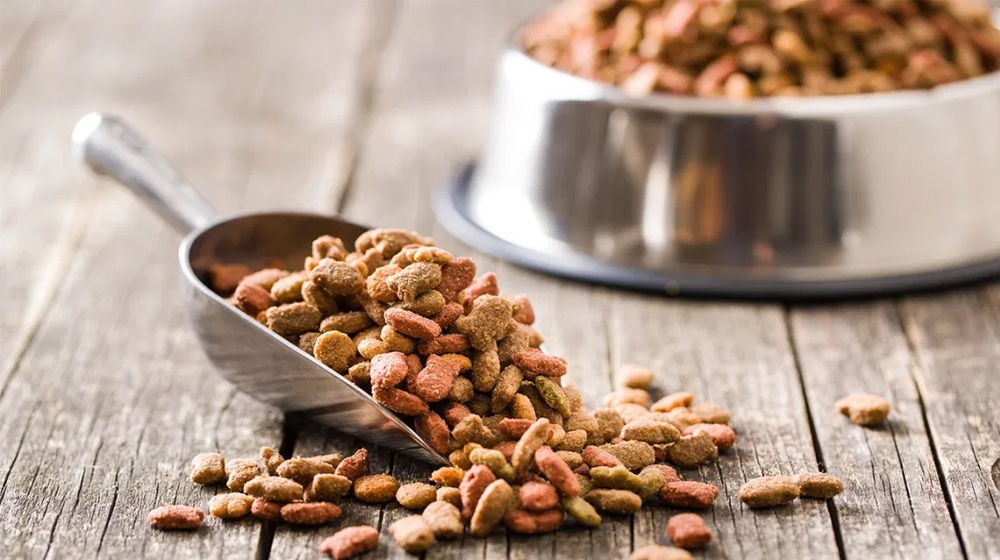 Pakistan’s growing company of meat production, The Organic Meat Company, has planned to export pet food to the United States of America this year for the first time in history.

According to the stock filing, the company is expected to earn export receipts to the tune of $1 million every year. The company claimed that it had become the first company from Pakistan to successfully export pet food to Europe previously, which built up its reputation in the markets of developed countries.

The company has established a new line of pet food products, focusing primarily on export markets in the future. The recurring earnings from the export orders will not only benefit the company but also the country.

ALSO READ
We Will Not Roll Back Previous Government’s Incentives to IT sector: Miftah Ismail

The Organic Meat Company has signed multiple contracts to export meat to different countries in the past, with the most recent contract to supply fresh-chilled-bone beef valued at around $1.6 million to Jordan, according to the stock filing.