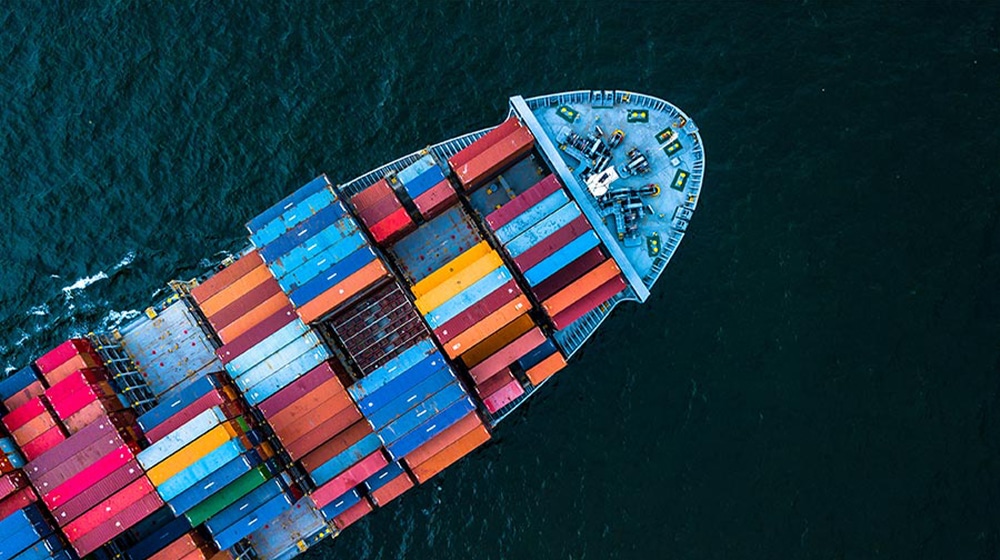 As part of an investigation into the prima facie violations of Section 4 of the Competition Act, 2010, the Competition Commission of Pakistan (CCP) Wednesday carried out a search and inspection of the offices of two undertakings that are suspected of fixing and circulating freight charges among its members at the country’s two leading seaports.

The search and inspections were carried out under Section 34 of the Act during which the office bearers of the undertakings fully cooperated with the CCP’s search teams by handing over the documents and computer-stored information relating to the suspected role of the respective undertakings in alleged anti-competitive activities. Two different teams of authorized officers entered and searched the premises of the respective undertakings and seized pertinent information.

During the initial fact-finding and information gathering, the Commission observed that the respective undertakings float the freight lists (self-issued) containing rates (freight rates) for different locations in Karachi, which could be prima facie violation of the Act.

Data available with the Commission also indicates that the undertakings circulate the “rate lists” among its member and revise these charges because of an increase or decrease in the prices of correlated economic variables. Such deliberations at the level of the said undertakings appear to be prima facie contravention of Section 4 of the Act.

The CCP is mandated under the Act to ensure free competition in all spheres of commercial and economic activity, enhance economic efficiency and protect consumers from anti-competitive practices, including fixation of prices of various goods and services.