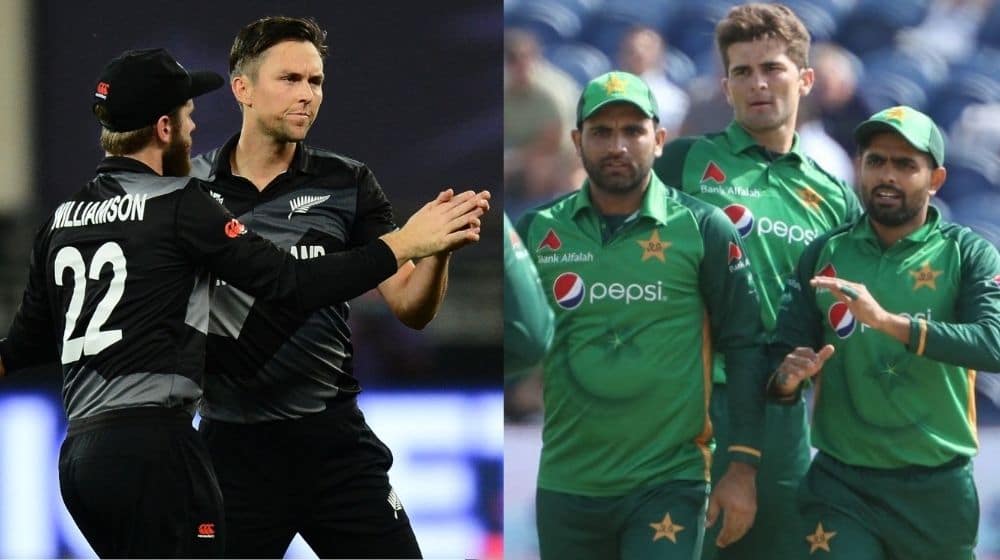 The Pakistan Cricket Board (PCB) has accepted the invitation of New Zealand Cricket (NZC) regarding the T20 tri-nation tournament in New Zealand before the T20 World Cup later this year.

Recently, the Pakistan Cricket Board received an official invitation from the NZC to play a tri-nation T20I series featuring Pakistan, New Zealand, and Bangladesh.

While speaking to the media on the recent development, a cricket board official revealed that Pakistan has agreed to participate in the proposed tri-series as it will help players prepare better for the T20 World Cup.

It is pertinent to mention here during the ICC conference last month, New Zealand Cricket had proposed the tri-nation T20 tournament before the mega event in Australia.

Pakistan cricket team has a busy schedule during the upcoming months as PCB will be hosting West Indies for an ODI series. The national team will also be touring Sri Lanka in August-September and will play seven T20Is against England at home.

However, the date and venues for the tri-nation tournament are yet to be announced but it is expected that matches will be played between late September and early October.

PCB Chairman, Ramiz Raja, had also proposed a multi-nation tournament during the ICC meeting and termed it the future of cricket. However, the proposal was overlooked due to BCCI’s lack of interest.

The T20I mega event will start on October 16 with the Super 12s where Pakistan will be locking horns against arch-rivals India on October 22.