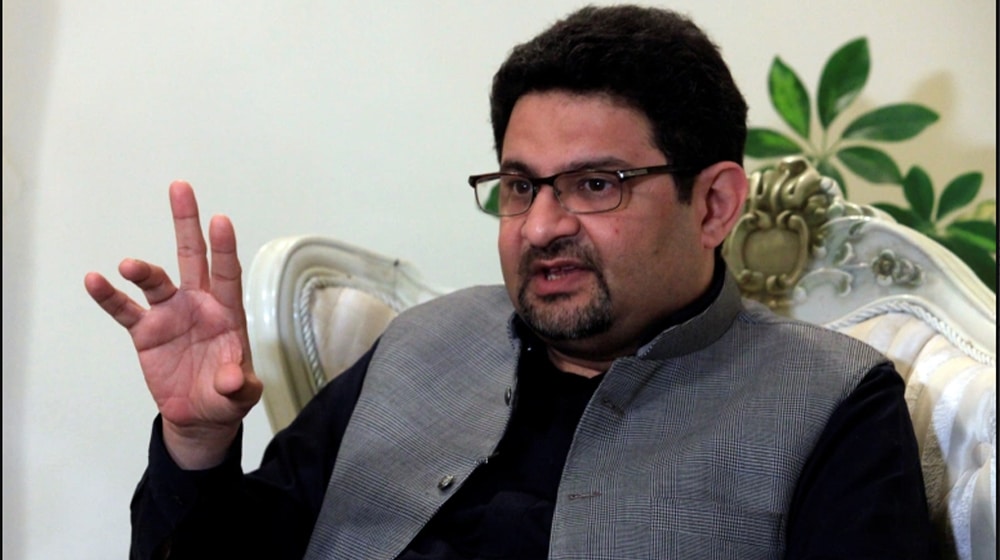 Federal Minister for Finance & Revenue Miftah Ismail Wednesday reaffirmed the government’s commitment to undertake the reforms envisaged under the International Monetary Fund (IMF) program and to complete the structural benchmarks.

In a virtual meeting with the International Monetary Fund Mission Chief Nathan Porter, the finance minister stated that the government understands the current economic woes and agreed that it will have to take tough decisions while mitigating the effects of inflation on the middle to low-income groups.

Porter shared the IMF’s assessment of the challenges facing the economy and sensitized that Pakistan’s economy demanded both immediate and long-term measures.

Miftah emphasized that a few of the factors that have adversely affected the economic situation were beyond the control of the government. These included exogenous factors like supply shocks, commodity supercycle, and the Russia-Ukraine conflict due to which commodity prices further soared. These factors were putting pressure on the current account as well as foreign exchange reserves, he said.

He said that the government would take measures to reduce the burden on the economy while protecting the vulnerable sections of the population. He further added that we should aim to address structural issues so that Pakistan is able to end its fiscal deficit and move towards sustainable growth.

The finance minister thanked the Mission Chief for IMF’s support at a difficult time for the global economy. Both sides showed keen interest to complete the review successfully.

The meeting was attended by Minister of State for Finance & Revenue Dr. Aisha Ghous Pasha, Finance Secretary, State Bank of Pakistan Governor, and Federal Board of Revenue Chairman.

The first batch of the senior management of the Finance Division, State Bank of Pakistan, and Federal Board of Revenue has already reached Doha for the 7th Review Mission. The finance minister will be joining the team in Doha early next week to conclude the discussion with the expectation to clinch an agreement for IMF’s continued support until the successful completion of the program.