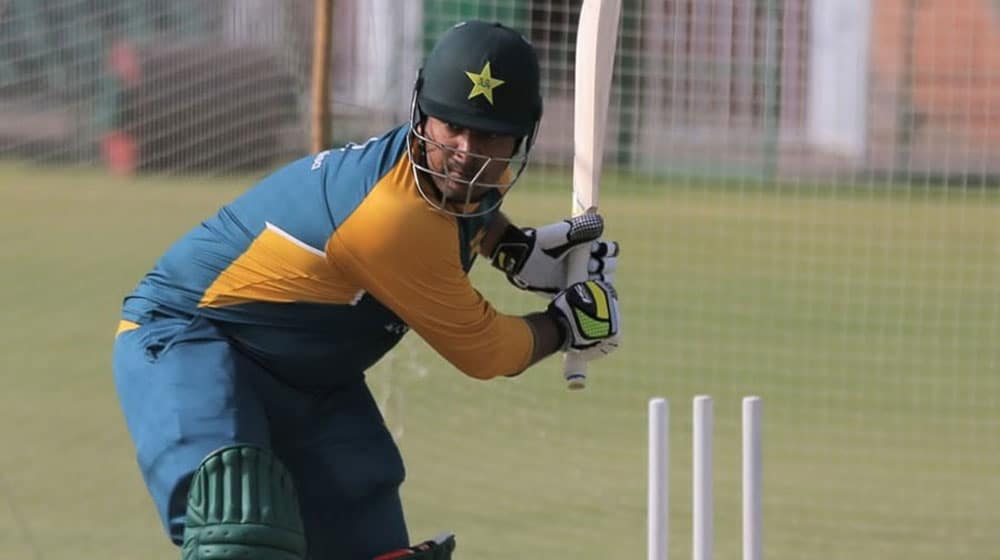 With PCB trying to load the squad with young guns, many veterans are no longer a part of future plans. However, the star players still hold fan bases who want their favorites to keep representing Pakistan.

Recently, the PCB’s plans and fans’ wishes collided as many senior players missed out on the conditioning camp ahead of the home series against West Indies. As expected, the social media platforms were flooded with messages against the selection committee for ignoring senior players. The Chief Selector has unexpectedly called the senior players for a fitness test on 26 May.

Umar Akmal, Haris Sohail, Sharjeel Khan, and Sohaib Maqsood are the players who have been asked to report to the National High-Performance Centre despite being out of the team for a while. According to a source, Chief Selector Mohammad Wasim has given the orders to conduct fitness tests in extremely hot weather making it difficult for the players to pass.

The players have expressed astonishment as well as discomfort over the sudden call for the challenging test. According to a source, players have cited the extreme fitness test as a scheme to keep them out of the squad.