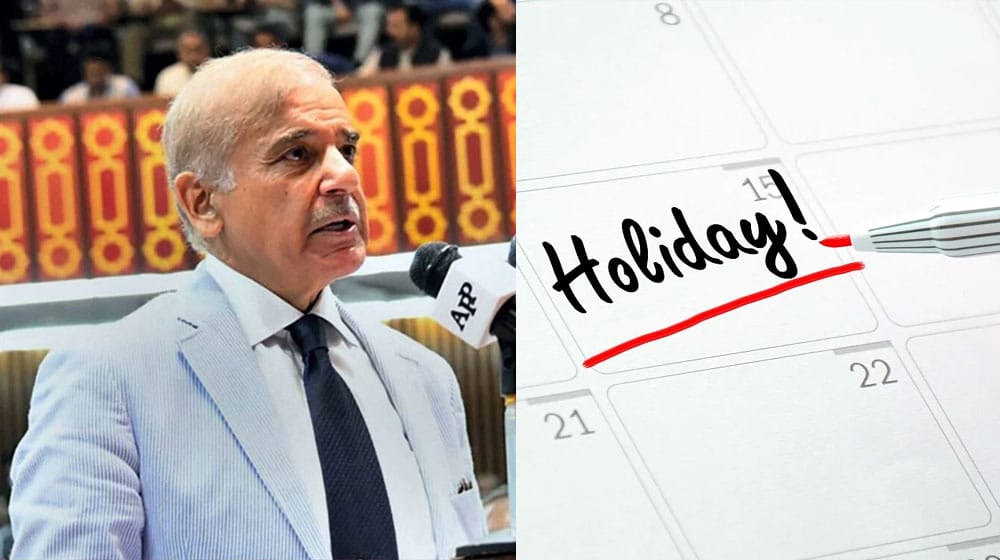 In less than two months, the federal government led by the Pakistan Muslim League Nawaz (PMLN) has been forced to take a U-turn on its decision on the weekly holidays for the government offices and educational institutes.

According to unconfirmed reports, Prime Minister Shehbaz Sharif has approved restoring Saturday as a holiday, reverting to a two-day weekend at the federal level.

Soon after getting elected earlier in April, PM Shehbaz Sharif had ordered to end the two weekly holidays, announcing that only Sunday will be observed as a holiday in government offices and educational institutes.

The decision drew strong backlash from government employees and students who held protests to force the government to revert to a two-day weekend.

Within a week after announcing Saturday as a workday, Miftah Ismail, who wasn’t the Finance Minister back then, had hinted that government may reconsider this decision after the end of the Eid-ul-Fitr holidays.

Justifying the decision of the premier, Miftah had said that the official working hours are already reduced in Ramadan and there will be many Eid-ul-Fitr holidays, adding that this is why PM Shehbaz had ended the holiday of Saturday.