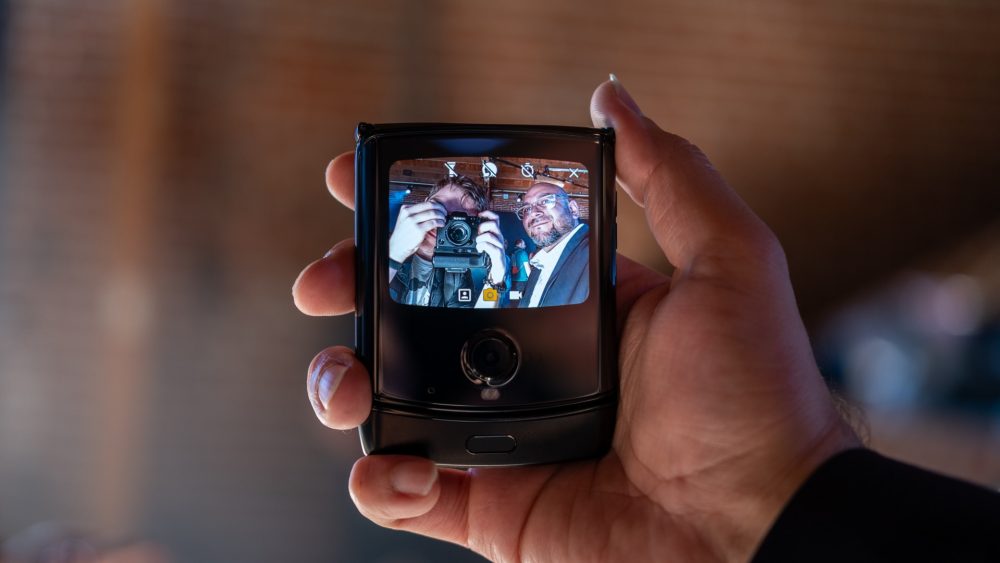 Motorola was one of the first companies to launch a foldable phone. The Moto Razr, however, failed to make waves since it only offered mid-range hardware for an extravagant price tag.

This is about to change soon as the company has just announced a new foldable phone, but this time with flagship hardware. The announcement comes from a teaser poster that shows a silhouette of a clamshell foldable phone. The teaser also confirms Snapdragon 8+ Gen 1, the recently announced flagship chip from Qualcomm. 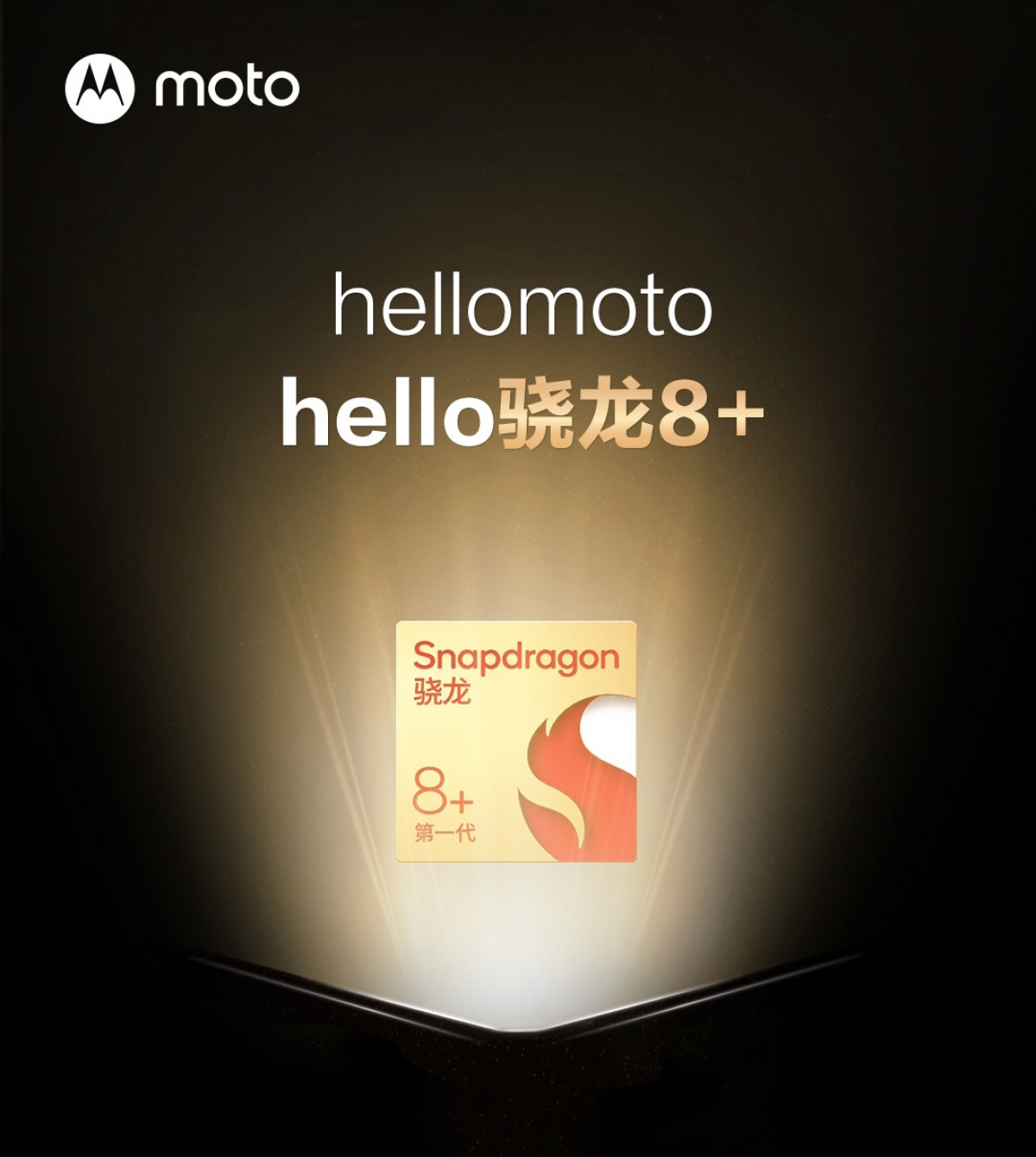 The specifications of this upcoming foldable are still unknown, but rumor has it that the next Moto Razr will have a larger screen on the inside and outside. Both panels will also have a 120Hz refresh rate this time around for smooth scrolling.

As for the Snapdragon 8+ Gen 1, it is simply an overclocked version of the SD8G1 that is touted to be 30% more efficient. It is based on TSMC’s 4nm chip process this time rather than Samsung’s.