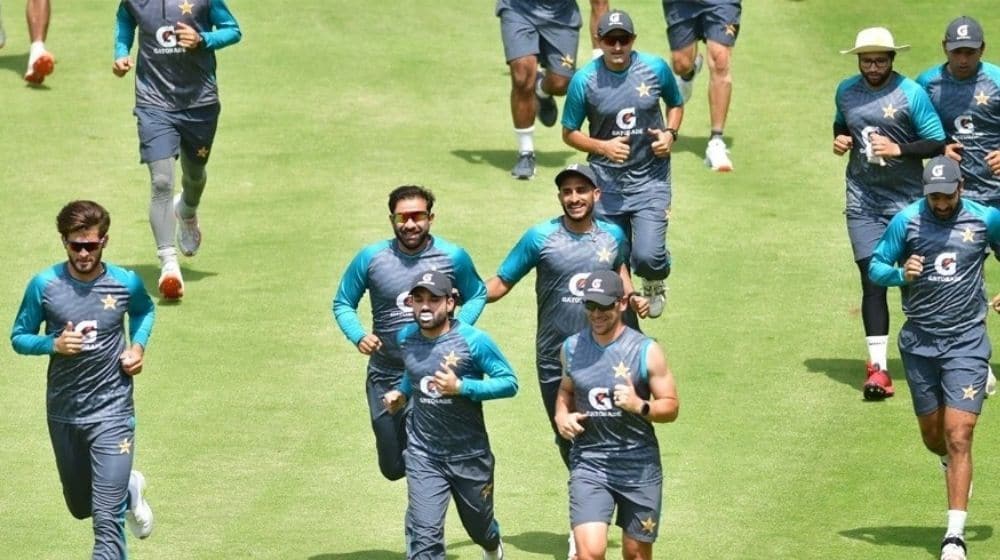 The Pakistan Cricket Board (PCB) has postponed the second phase of the conditioning camp due to the political instability caused by Pakistan Tehreek-e-Insaf’s long march toward Islamabad.

Earlier this week, the former Prime Minister and PTI Chairman, Imran Khan, had announced that his party will march toward the federal capital for the country’s “battle for real freedom” on May 25, today.

In an official statement, the cricket board said, “In light of the current political situation in Rawalpindi/Islamabad, the second phase of the conditioning camp featuring 61 cricketers, scheduled to start on May 26 has been postponed.”

Yesterday, the trials for Northern Cricket Association were also postponed due to the law and order situation in the country, especially in Islamabad and Rawalpindi. The NCA trials were scheduled to start today.

According to reliable sources, the cricket board has also directed the participants of the camp to move to their respective cities as soon as possible while the new dates of the camp will be announced in due course.

It must be noted here that the Pakistan team is currently in Lahore for conditioning camp at NHPC ahead of the three-match ODI series against West Indies scheduled in Rawalpindi on June 8, 10, and 12.

Recently, the Pakistan Cricket Board also postponed the trials for the Senior Inter-City Cricket Championship while the venue for the West Indies series might also be shifted to Multan or the series might be postponed once again.

The Pakistan-West Indies series was scheduled in November last year but due to the emergence of COVID-19 cases in the visitor’s camp forced the boards to cancel the series. The series is part of ICC Men’s Cricket World Cup 2023 Super League.