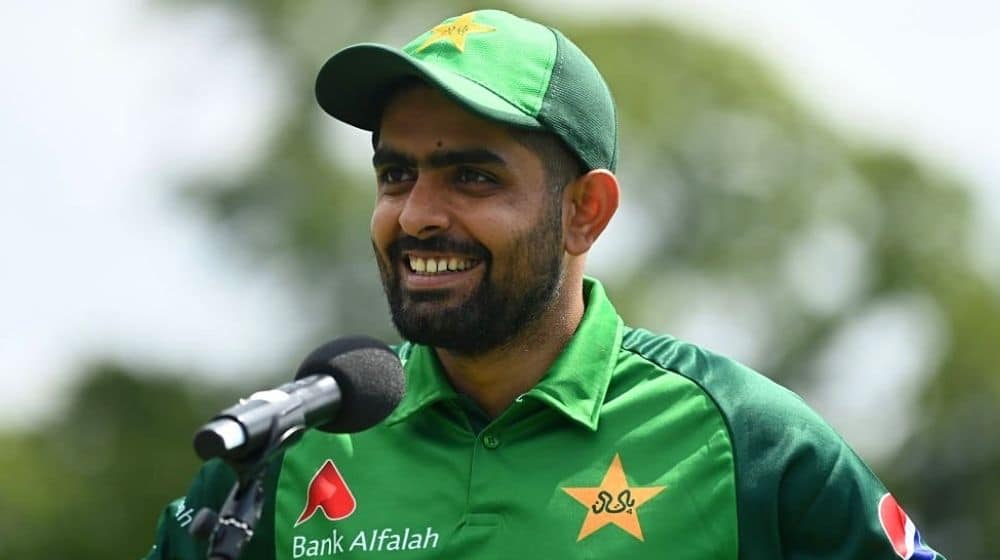 Babar took to social media to share his image of holding both the team of the year caps as he captioned the image, “Hard work pays off”.

The world’s number one ODI and T20I batter was remarkable with the bat throughout the last year. He scored 405 runs at an average of 67.50 and a strike rate of 108.00 in 6 matches he played in the 50-over format. He also scored two centuries and one half-century in his six innings.

His T20I record was sublime as well. He was the second-highest run-scorer in the calendar year, only behind the fellow opening batter, Mohammad Rizwan. Babar scored 939 runs at an average of 37.56 and a strike rate of 127.58 in 26 innings he played in 2021. He also crossed the 50-run mark 9 times and scored a sensational century against South Africa.